“Musk believes he is free to change his mind, ruin the company, disrupt its operations.” Twitter sues Elon Musk for refusing to buy the social network 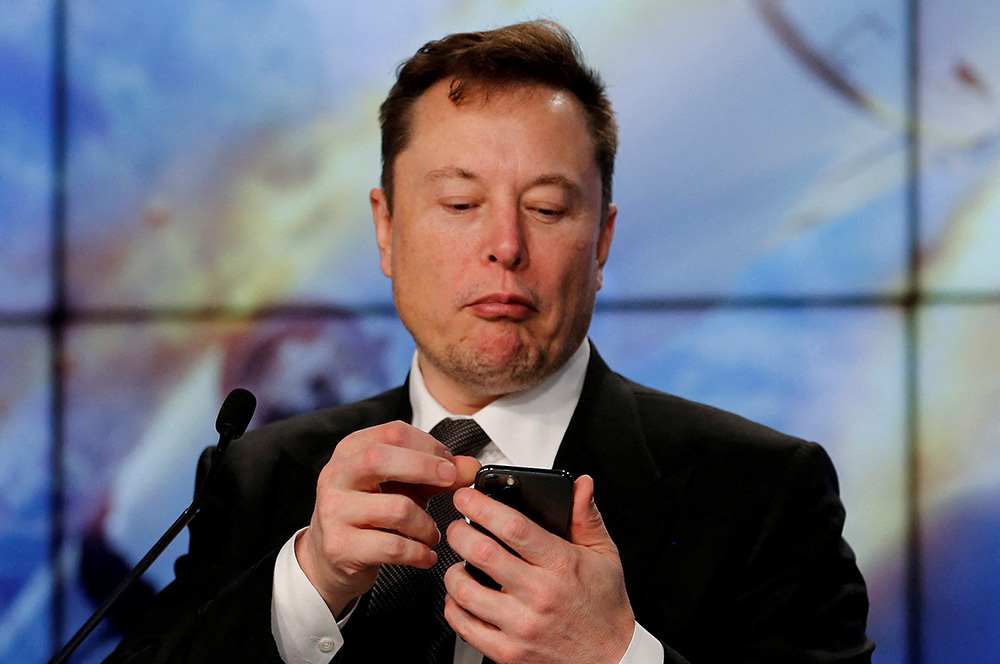 Twitter, which owns the social network of the same name, has filed a lawsuit to force billionaire Elon Musk to complete the acquisition of an American company. This is reported in a statement of claim, received on Tuesday in a Delaware court.

“Musk is refusing to honor his obligations to Twitter and its shareholders because the agreement he signed is no longer in his best interest, – stated in the statement of claim. – Musk seems to believe he is free to change his mind, ruin the company, disrupt operations, destroy value. [Twitter] for shareholders”. The defendants in this case are the entrepreneur and his company X Holdings.

Now the court must determine whether Musk had the right to unilaterally terminate the merger agreement with Twitter due to the fact that the management of the social network did not provide him with the necessary information about the proportion of fake accounts and accounts used for mass mailing. Earlier it was reported that in case of termination of the deal, the entrepreneur must pay about $1 billion in compensation to the company.

In April, Twitter executives reported that Musk had offered to acquire the social network for $44 billion. In May, the entrepreneur said he was trying to obtain information that would confirm that fake and used for mass mailing of advertising accounts accounts for less than 5% of their total number on Twitter.