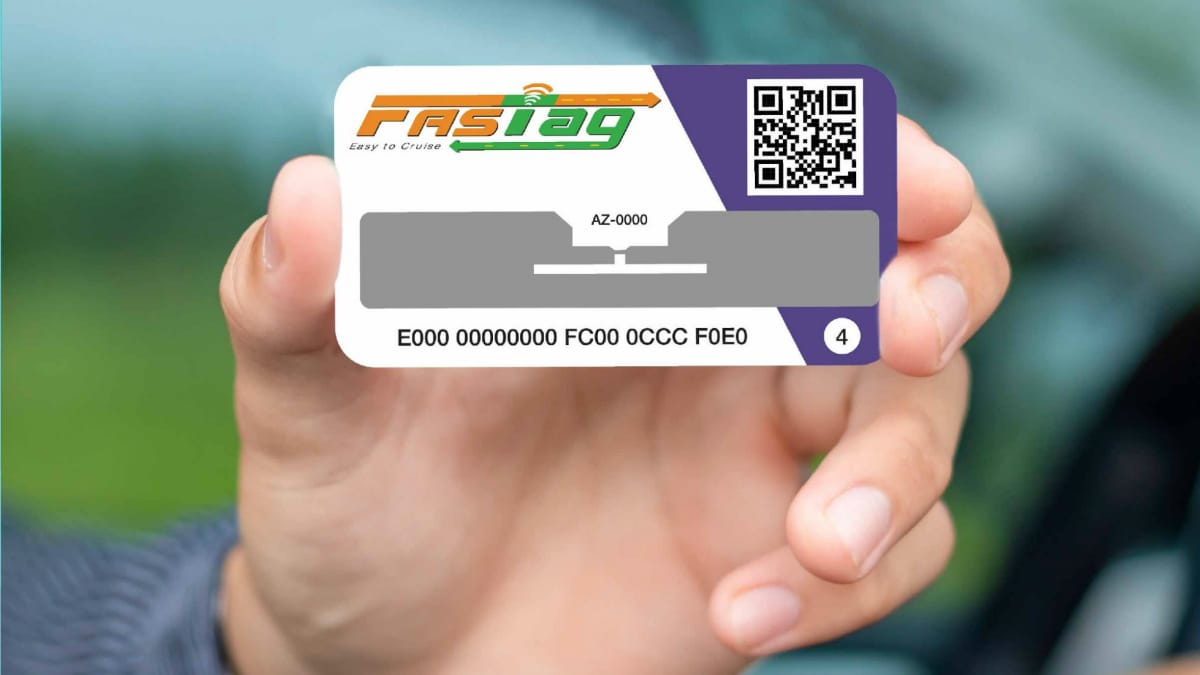 FASTag recharge has become an integral part of our everyday needs nowadays. For those who drive four wheelers, this recharge is necessary. But a woman from Mumbai found it very expensive to get the Fastag recharge done. The woman was cheated of lakhs of rupees at the time of online fastag recharge.

The woman became a victim of fraud while doing online fastag recharge. Online fraudsters robbed about 7 lakh rupees from this woman’s bank account. The victim complained about this fraud to the Mumbai Police. Published in TimesNow Report According to this, the woman searched on the internet how to recharge fastag online. Here the woman got a customer care number.

When the woman called on that number, a person from the other side helped the woman in FASTag recharge. During this, the thug sent a link on the woman’s phone and asked to click on it. On clicking, the woman found that the customer care app was automatically downloaded on her phone.

The fake customer care agent asked the woman to open the mobile app of her bank. When the woman logged into her bank mobile app, she got a message that her FASTag has been recharged. But, after some time when the woman checked her mobile, many transactions were done in her bank account. About Rs 7 lakh had disappeared from the woman’s account. This amount was withdrawn by doing 4 transactions on the mobile banking app.

The woman felt that she had been cheated a lot, so she filed a complaint of this online fraud with the Mumbai Police. With the help of the bank, one transaction of Rs 2.5 lakh was stopped. But the rest of the money had been spent. You too be careful and careful while doing or doing fastag online recharge.