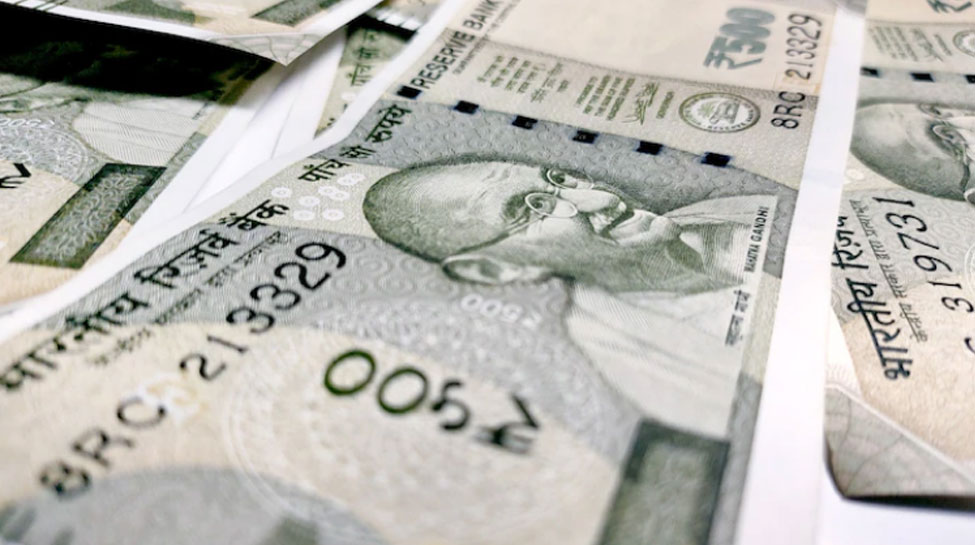 We are talking about HDFC Bank. In the last 22 years, HDFC Bank shares have given investors an opportunity to earn a lot of money. Also, people have a lot of trust in HDFC Bank. At present, HDFC Bank is counted among the best private banks in India. Crores of people have accounts in this bank and people are very much connected with this bank directly and indirectly.

If we look at the share of HDFC Bank, then the share of the bank has also split in the year 2011 and 2019. Despite this, the stock has always moved upwards. On the other hand, if we talk about the present time, then on January 1, 1999, the share price of HDFC Bank was 5.52 paise. At the same time, now this stock is trading above Rs 1300 and has also hit a high of more than Rs 1700.