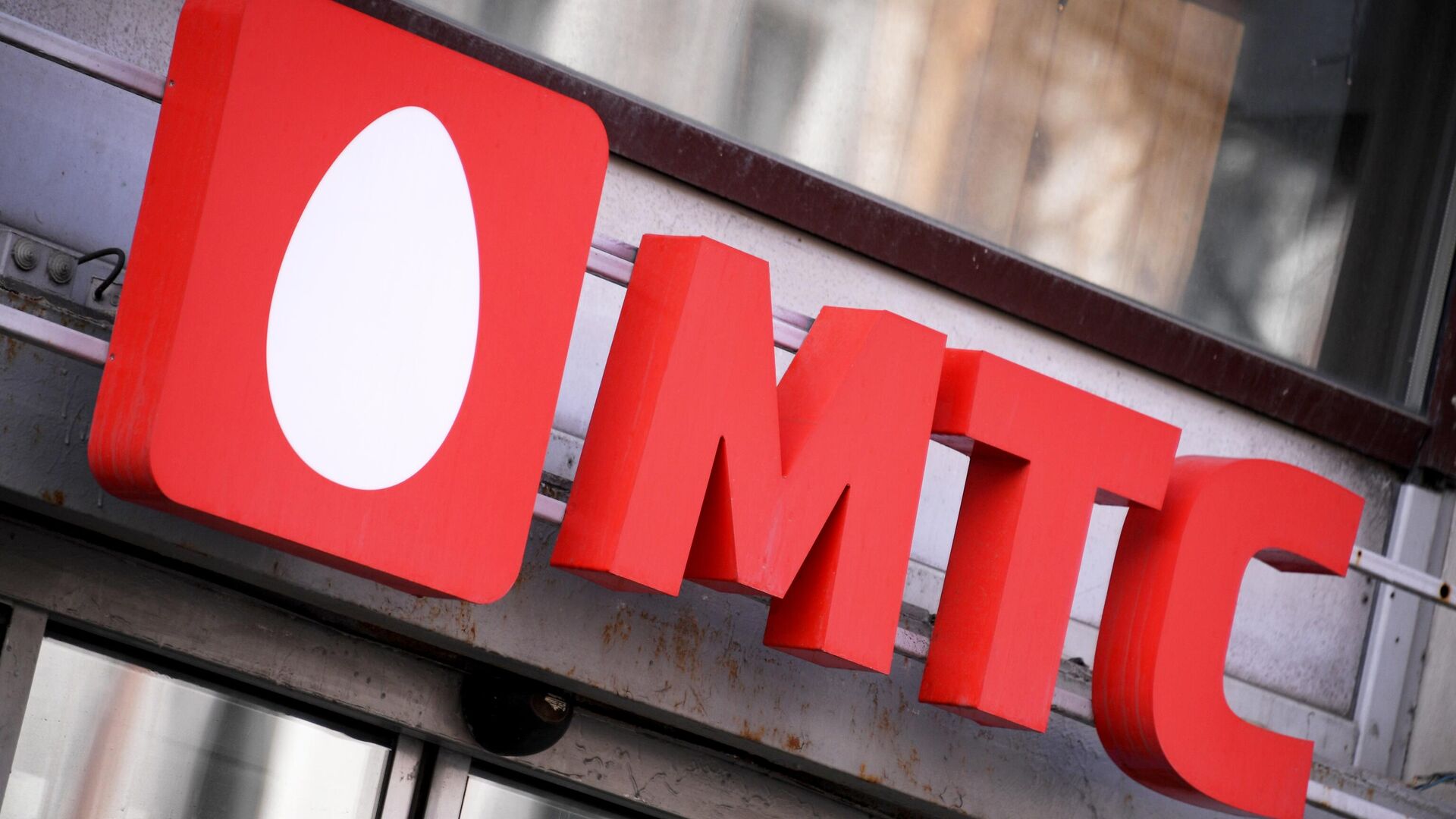 The mobile operator MTS considers the increase in its tariffs to be economically justified and will continue the dialogue with the Federal Antimonopoly Service (FAS) of Russia. This is stated in the BCS analytical report following the meeting with MTS representatives. The operator confirmed this information.

“As for the decision of the FAS on the groundlessness of the increase in MTS tariffs this year, the company [МТС] considers the increase in tariffs to be economically justified and notes that it will continue to conduct a dialogue with the regulator on this topic”, — stated in the analytical report of the BCS. In this regard, according to the materials, MTS does not expect an impact on revenue in the near future.

On October 12, the Federal Antimonopoly Service found the operator guilty of violating antimonopoly legislation, since, according to the service, MTS unreasonably increased the prices for services for its subscribers. The FAS also issued an order to the company on the need to reduce the cost of tariffs, the service said in a statement. As for the size of the fine, it will be determined in the course of an administrative investigation.

According to the antimonopoly service, in August the operator increased the cost of some tariffs, on average, the increase was 8.4%, while the cost of other tariffs was repeatedly increased by the operator in September and October by an average of 9.7%. Thus, the total increase in tariffs for 28 million subscribers in 2022 exceeded 20%, with the consumer price index at the end of August at 10.5%.