MS Office is no longer held in high esteem. Russians are actively switching to Russian analogues of the Microsoft office suite 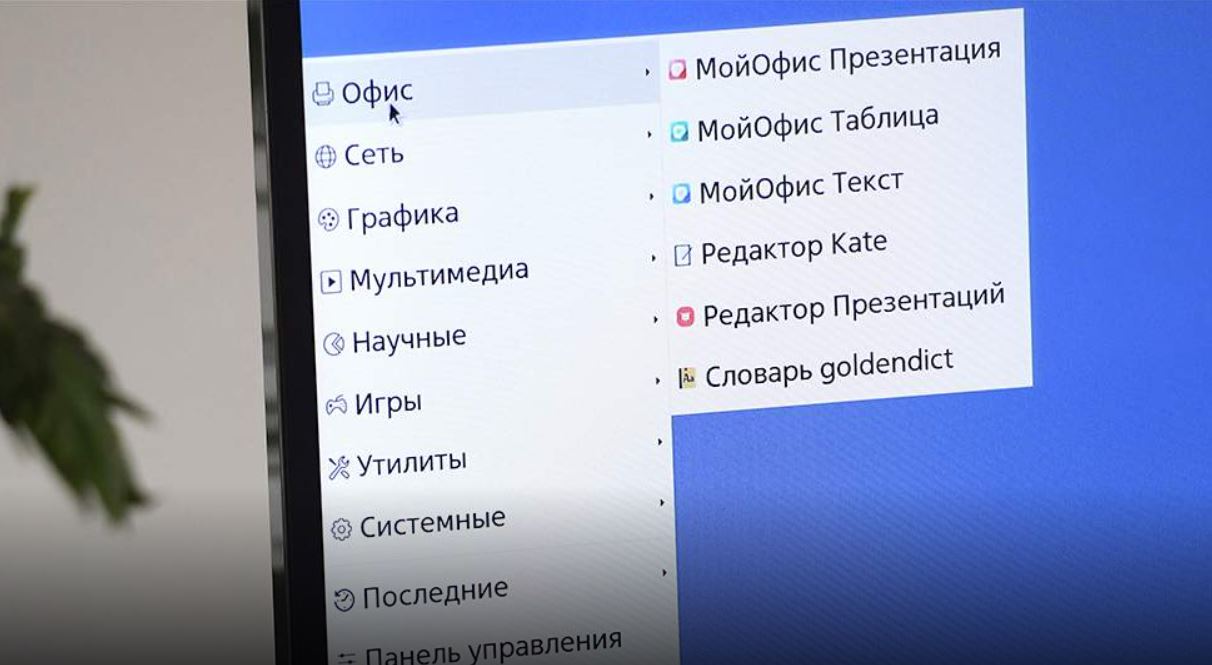 The cessation of sales of Microsoft in Russia has led to the fact that interest in alternative MS Office products – both Russian and foreign – has grown significantly, several participants in the retail and corporate software markets spoke about this.

For example, in M. Video – Eldorado” sales of alternatives to MS Office in the second quarter of this year increased by almost 7.5 times. “The drivers were solutions from the Bulgarian OfficeSuite, which offers high-quality office applications with different license terms, as well as a perpetual product from the Korean Hancom, which has proven itself well on the Russian market for several years. In the future, we plan to further expand the range of digital versions of offices from other partners“, — said the representative of the retailer.

Marvel Distribution reported that the number of registrations of office software by corporate users in the second quarter of this year increased by 5-7 times compared to the first quarter. Turnover, depending on the product, increased by 2-3 times. “The most noticeable in the Russian market are office products “P7 Office” and “MyOffice””, — said the representative of “Marvel Distribution”.

Fix interest in “MyOffice” and in the company-developer. Since April 2021, when the free pre-installation program for individuals was launched, the monthly volume of downloads of MyOffice products has grown seven times — more than 14 million installations have already been made, said Petr Shcheglov, Product Marketing Director of the company. According to the results of the first half of 2022, the number of licenses sold to corporate clients increased by 11 times compared to the results of the same period in 2021, Dmitry Komissarov, founder and director of product development and development at MyOffice, said.

The interest of both corporate and private users in domestic office products is associated with the departure of Microsoft and most other Western IT companies from the Russian market, Sergey Polovnikov, head of the Content-Review project, also notes. In addition, Russian private users cannot pay for the vast majority of foreign licenses because RF cards do not work abroad, he says.

“Under such conditions, the demand for Russian office packages, as well as for the products of foreign companies, the use of which can be extended, is quite understandable.“, – the expert is sure. According to Sergei Polovnikov, in terms of their capabilities and characteristics, Russian office suites are not much different from foreign ones.

According to Dmitry Komissarov, the boom in demand for alternative Microsoft software is connected not only with the cessation of sales of the American corporation’s products in the Russian Federation. “All contracts concluded this year are the expected result of testing and pilot implementation of products in the IT infrastructure over the past two years. The departure of foreign IT companies from Russia only accelerated the adoption of a positive decision to switch to our software“, – he said.

Meanwhile, it is premature to talk about the complete refusal of Russian users from Microsoft products, the interviewed market participants believe. The demand for alternative solutions has really grown, but so far customers are literally sweeping the remnants of the usual MS Office off the shelves, says Nikolay Fatnev, head of the software department of the X-Com Group.

After the departure of MS Office, “boxes” with licenses disappeared from store shelves, sales of which were measured in tens of thousands per month – so far no one has replaced them in sufficient volume, Marvel Distribution notes.