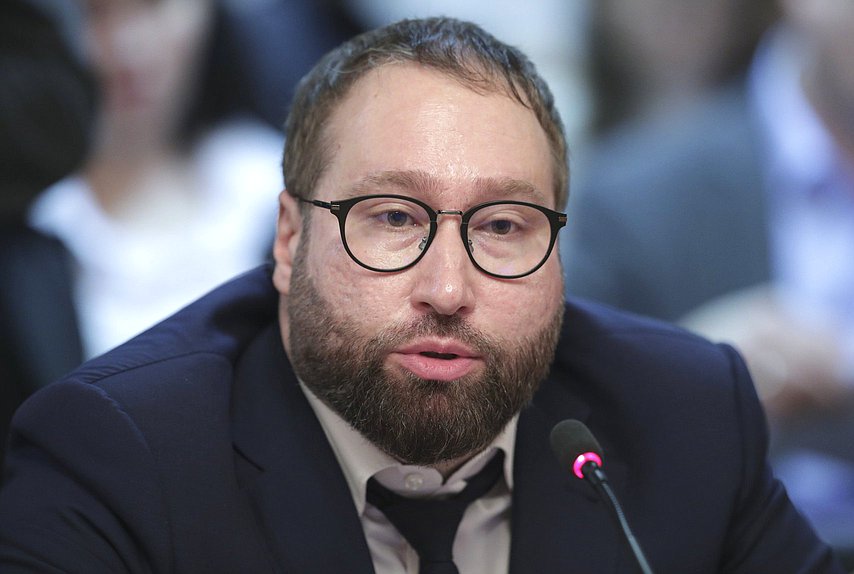 Deputy head of the State Duma for information policy Anton Gorelkin told the media under what conditions in Russia they can remove blocking from the social network Instagram *. To do this, he says, two requirements must be met.

“Instagram can be unlocked if two basic conditions are met. First, Meta must stop engaging in extremist activities and discrimination. Secondly, we expect from its leadership an apology to our country for the legalization of calls to kill Russian citizens“, – he said.

“Moreover, there will be no need to kneel or apologize in some other specific way, as is customary in Western culture today. Enough formal apology and admit your mistake“, – said the parliamentarian.

In addition, the deputy told what would happen to YouTube in Russia. According to him, so far the blocking of the service has not been discussed, although the actions of the platform already deserve such a reaction from the state. Gorelkin spoke about this in an interview with the Dialog Telegram channel.

“Everything he does today [данная] platform, already deserves to be blocked under Russian laws, as it is involved in the information war against our citizens. But, according to my information, blocking YouTube is not planned yet“, – he said.

The parliamentarian said that YouTube blocks alternative points of view, spreads fakes and promotes Russophobia. However, there is a lot of educational content on the platform that is of interest to Russians.

At the same time, Gorelkin did not completely rule out blocking YouTube. In his opinion, hosting can be blocked if a powerful domestic competitor appears in Russia.

Instagram* is a social network recognized as an extremist organization in Russia, its activities are prohibited.