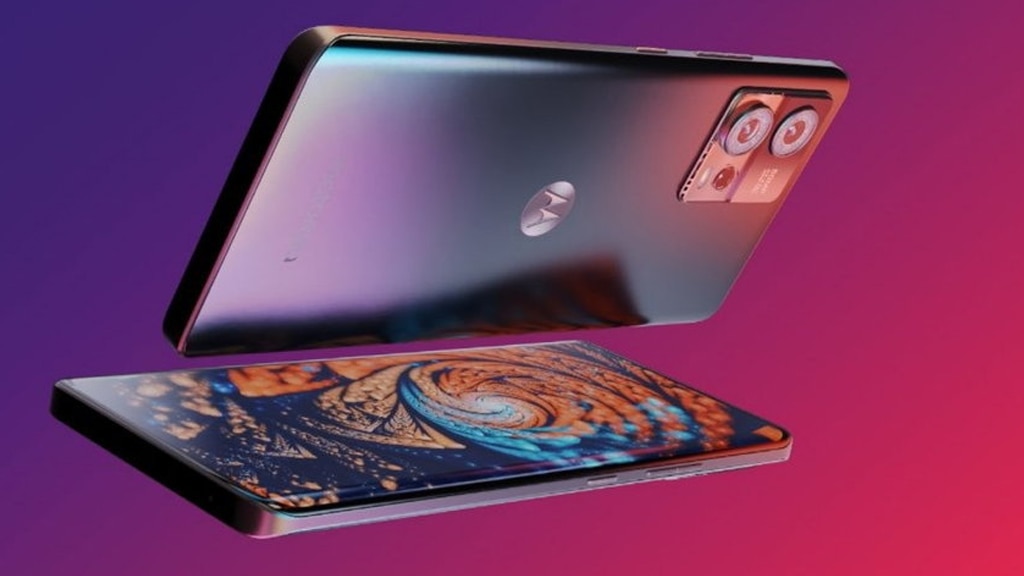 Motorola is soon going to launch a smartphone with great features in India, which is going to get a strong battery and a good camera. The design of the phone is being well liked. Let’s know the features of Motorola Edge 30 Fusion …

Motorola held a mega event in China, where it announced the Moto Razr 2022, Moto X30 Pro and Moto S30 Pro. Motorola has confirmed that it will announce three new Edge series of smartphones on September 8 in the global market including India. A new tweet by tipster Paras Guglani states that the Tundra codenamed Motorola device will debut in India soon. Reports have revealed that the codenamed Motorola Edge 30 Fusion will be nothing but a rebranded version of the Moto S30 Pro. Let’s know the features of Motorola Edge 30 Fusion …

Motorola Edge 30 Fusion is expected to come with a 6.55-inch P-OLED display that offers Full HD+ resolution and 144Hz refresh rate. It could come with Snapdragon 888 Plus chipset, up to 12GB of LPDDR5 RAM, up to 256GB of UFS 3.1 storage and Android 12 OS with MIUI. The device is likely to draw power from a 4,400mAh battery that supports 68W fast charging.

There is no concrete information about the third Edge series phone. It could be the Edge 30 Lite, which is expected to come with a 6.28-inch P-OLED FHD+ 120Hz display, Snapdragon 695, 64-megapixel triple rear camera, 32-megapixel front camera and 4,020mAh battery.