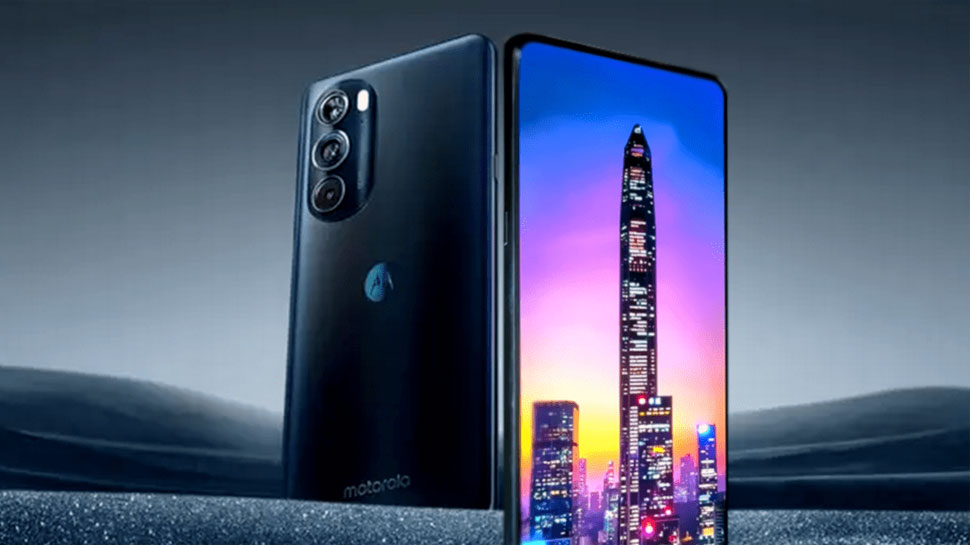 Smartphone brand Motorola has confirmed that they are organizing a special launch event on March 17 where some of the company’s products with interesting features can be launched. According to the news, the company’s Moto Edge X30 Under Screen Edition smartphone can also be launched in this event.

New Delhi. According to the news, Motorola is going to launch a new smartphone, Moto Edge X30 Under Screen Edition soon. Let us tell you that the launch event in which this smartphone will be presented has been confirmed. Let us know when this launch event will happen and which devices can be revealed in it.

Other Features of Moto Edge X30 Under Screen Edition

Motorola has not said anything about the features of this smartphone. But according to the reports and leaks, then this upcoming smartphone of the company can work on the Android 12 operating system. You can get 4,800mAh battery and 68W charging support in this smartphone running on Snapdragon 8 Gen 1 processor.

Talking about the camera, the Moto Edge X30 Under Screen Edition can come with a triple rear camera setup with 60MP front camera and 50MP main sensor. The second sensor of this camera setup will be a 50MP ultra-wide sensor and the third will be a 2MP macro sensor.

Let us tell you that Motorola has not yet released any information about the features or price of this smartphone. It has only been learned from the company that their launch event will be held on March 17.