Motorola’s foldable phone coming to refresh the old memories, seeing people said – someone should learn to steal hearts from you 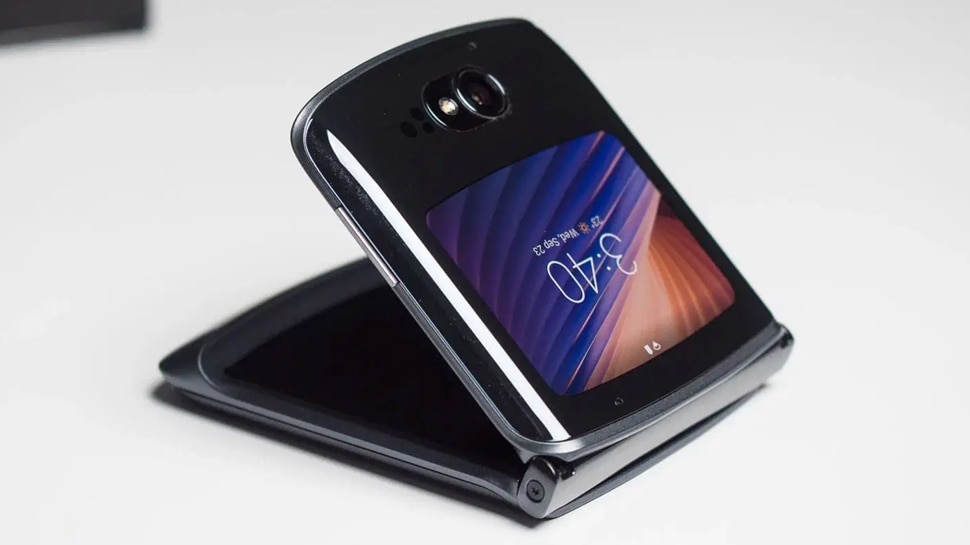 There was a time when Motorola’s phones were hot. Foldable phones made a splash. Now again the phone is coming to refresh the old memories. The phone will have Snapdragon 8+ Gen 1 chipset. Let’s know about it..

There was a time when Motorola’s phones were hot. The company used to bring out phones with different designs. But after some time Samsung and other companies went ahead and Motorola’s phones disappeared. But a Motorola phone is coming, which will bring back old memories. Last week, a Motorola device with model number XT2251-1 was spotted on Geekbench and the 3C certification platform in China. It was revealed that it will have Snapdragon 8+ Gen 1 chipset. Then later it was revealed that it will ship with 33W fast charger.

It looked like the XT2251-1 device could be the Moto Razr 2022, which is set to launch alongside the Moto X30 Pro on August 2 in China. The XT2251-1 has now appeared in the database of the TENAA certification site, revealing all its key specifications.

The TENAA listing of the Moto Razr 2022 reveals that it features a 6.7-inch foldable AMOLED display that offers Full HD+ resolution and 20:9 aspect ratio. Reports around Razon 2022 have claimed that it will support 120Hz refresh rate and sport a punch-hole design.

The camera configuration is wrongly mentioned in the listing. Previous reports have revealed that the device will feature a 32MP selfie camera and its back panel will house a 50MP main snapper and a 13MP ultra-wide camera. The TENAA listing suggests that the dual-camera setup will be accompanied by a secondary 2.65-inch OLED display that offers a resolution of 800 x 573 pixels.

The device will come preloaded with Android 12 OS and MyUI. It is expected to feature a side-facing fingerprint scanner. When unfolded, the device measures 166.99 × 79.79 × 7.62mm. It weighs around 200 grams and is expected to come in multiple colors like black, white, blue, cyan, green, gold, red, silver and grey.