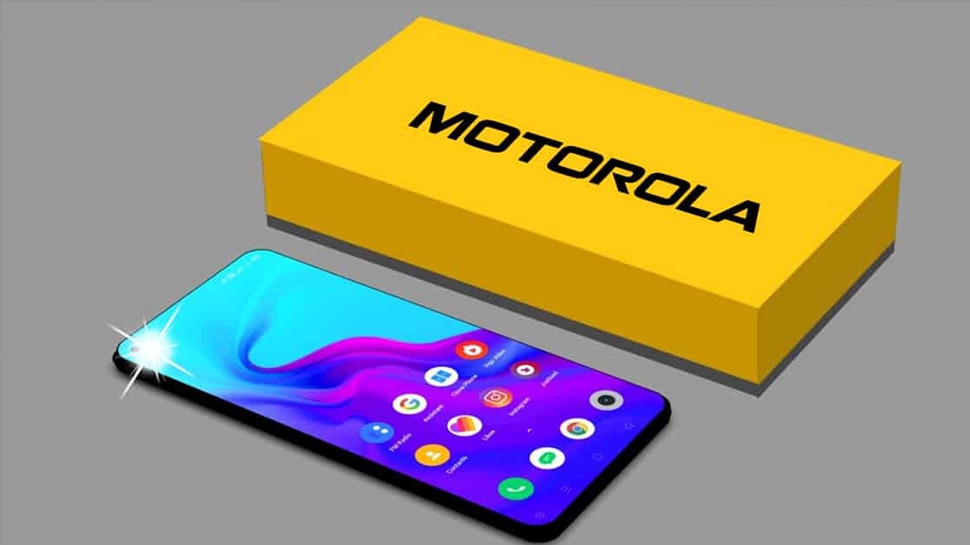 Motorola Moto G52 4GB RAM + 64GB storage is priced at Rs 14,499, while the 6GB + 128GB storage variant costs Rs 16,499. It will be available in Charcoal Gray and Porcelain White color options. The handset will be available for purchase from May 3 through Flipkart and major retail stores across the country. Customers can avail flat Rs 1,000 off on HDFC Bank credit cards and easy EMI transactions.

The device is powered by Qualcomm Snapdragon 680 SoC paired with LPDDR4x RAM and UFS 2.1 storage. It boots near-stock Android 12 with Motorola’s My UX features and is guaranteed to receive a single Android update along with three years of security patches. The phone packs a 5,000mAh battery with support for 33W fast charging.

The handset has a triple camera system on its rear panel. The setup includes a 50MP primary shooter, 8MP ultra-wide unit and 2 macro snappers. On the front, there is a 16MP selfie camera inside the punch-hole.