Motorola’s cheap Smartphone came to stir up, seeing the design, you will also say – this is my heart crazy about this phone 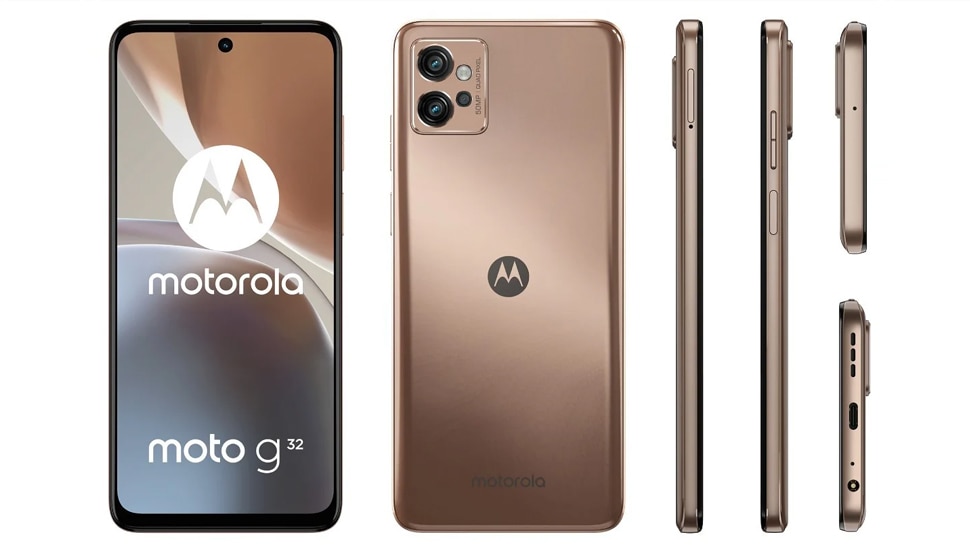 Moto G32 is the latest G-series Motorola phone to go official. Like the current Moto G42 and Moto G52 smartphones, the G32 is also powered by the Snapdragon 680 chipset. Some of its other highlights include a 90Hz display, 50-megapixel triple rear camera and a bigger battery. Moto G32 has been launched with great features. Let’s know about the features and price of Moto G32 …

The Moto G32 comes in two variants, namely 4GB RAM + 64GB storage and 6GB RAM + 128GB storage. In Europe, it starts at 210 Euro (Rs 17,048). The device is confirmed to be released in Latin America and India in the coming days. The G32 comes in three colors namely Mineral Grey, Satin Silver and Rose Gold.

The Moto G32 featured a 6.5-inch LCD panel with a centrally aligned punch-hole. It offers Full HD+ resolution and 90Hz refresh rate. The Moto G32 had a Snapdragon 680 chip with up to 6GB of RAM. When it comes to storage, it offers up to 128GB of native space and a microSD card slot.

The Moto G32 runs an almost stock version of the Android 12.0 operating system. It has a 5,000mAh battery that supports 30W charging. It has a side-facing fingerprint scanner.