Motorola’s beautiful Flip Smartphone coming to give tension to Samsung, you will also love seeing the design 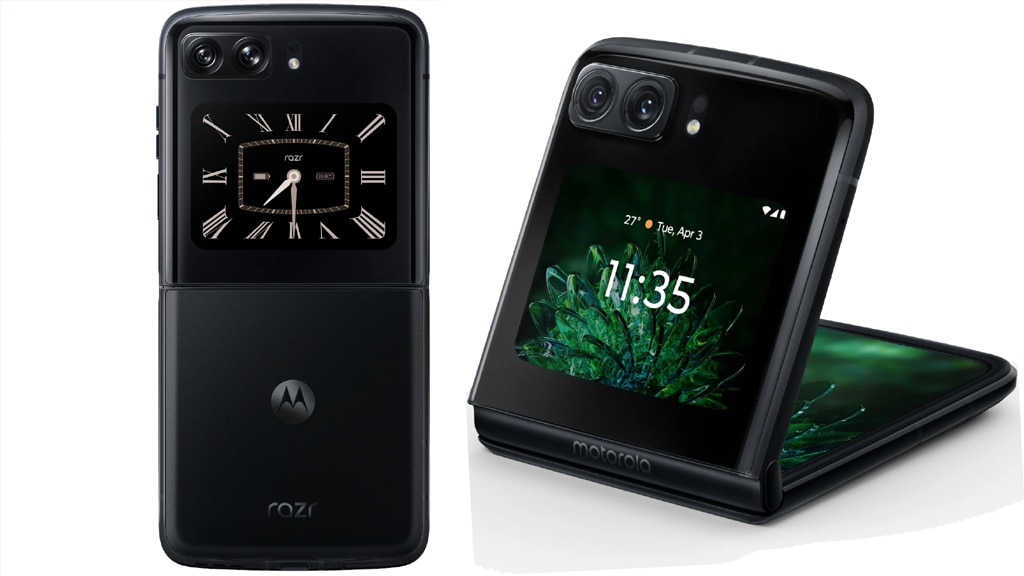 Motorola unveiled the Motorola Razr 2022 in China in August. Since then, it is rumored that the device will head to Europe in the coming months. A recent report has claimed that this device will be called Razor 22 in the global market. Popular tipster Evan Blass also mentioned the moniker in his recent tweets. According to tipster SnoopyTech, Motorola’s clamshell phone will be launched globally on Tuesday (October 25). The tipster has leaked the price of the device.

The tipster has claimed that the price of Motorola Razr 2022 will be 1299 euros (Rs 1,05,477) globally. At the same time, Apples has claimed that the price of the device will be 1,199 euros (about 97 thousand rupees) for the 8 GB RAM + 256 GB storage variant in most European countries. In China, the device is available in other variants such as 8GB RAM + 128GB storage and 12GB RAM + 512GB storage. It is not clear whether these variants will be available in the global market as well. While both the sources have shared some renders of the Global Razr 2022, the leaked renders suggest that it will be similar to its Chinese version.

Razer 2022 comes preloaded with Android 12 OS. It has a 32-megapixel front-facing camera. The back panel of the device houses a 50-megapixel main camera with OIS support and a 13-megapixel ultra-wide lens. The device is equipped with a nano-SIM slot and an e-SIM slot. It is equipped with a side-facing fingerprint scanner.