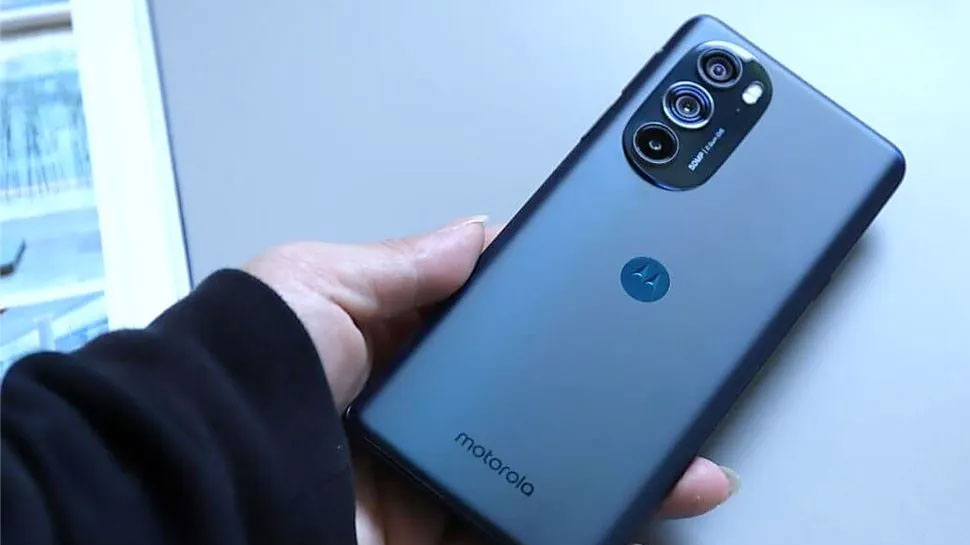 Motorola’s 200MP smart camera smartphone coming to rob the gathering, will be full charge in a hurry!

Moto X30 Pro Specifications: Motorola is going to launch a new smartphone, Moto X30 Pro in July, 2022, in which you are being given many more amazing features with 200MP camera.

Moto X30 Pro Specifications Out before Launch: If you are looking for a smartphone that has the best camera and battery, then tell that the smartphone brand Motorola is going to launch a new smartphone, Moto X30 Pro, in this month i.e. July 2022. Is. Some information about what features this flagship smartphone will be equipped with, has been officially revealed. Let us tell you that every feature of this phone is worthy of praise. Let us know what is special in Motorola’s upcoming flagship smartphone, Moto X30 Pro and when it can be launched.

Motorola is going to launch a new smartphone, Moto X30 Pro. As we just told you, there is no official information about the launch date of this smartphone (Moto X30 Pro Launch Date) but it is definitely being told that it is being launched in July, 2022 only. Moto X30 Pro will be launched in China first and if news is to be believed then it will be made available in India and other countries as well.

For your information, let us tell you that the General Manager of Motorola, Chen Jin has confirmed the camera details of Moto X30 Pro. In a Weibo post, he has told that a triple rear camera setup can be given in this smartphone, in which a great primary sensor of 200MP is being given. Talking about the rest of its sensors, they can be of 50MP and 12MP. This smartphone can be launched with 60MP selfie camera.

Some time back also, news has surfaced regarding the specifications of Motorola’s new smartphone, Moto X30 Pro. According to those leaks, you can be given a 4500mAh battery in the Moto X30 Pro, which can come with a tremendous fast charging support of 125W. This will be the first smartphone that will be launched with a 125W charger.

According to 91Mobiles, you can get a 6.73-inch Full HD + curved AMOLED panel, HDR 10 + support and a refresh rate of 144Hz in the Moto X30 Pro. This Motorola smartphone can work on the latest Qualcomm Snapdragon 8+ Gen 1 Processor and can be given up to 12GB of RAM and up to 256GB of storage. At present, similar information has been revealed about this phone running on Android 12.

For your information, let us tell you how much the Moto X30 Pro will cost, there has been no disclosure about it. We are expecting that in the coming days, Motorola will release information about the release date and features of this phone.