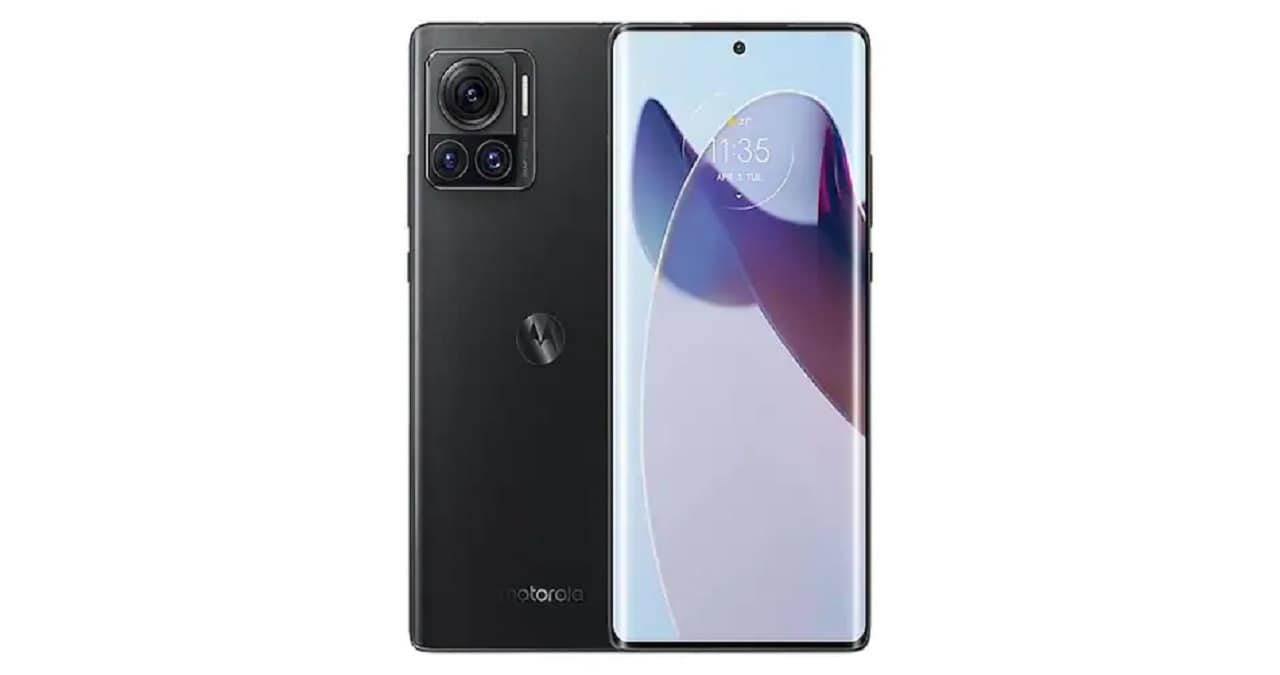 Motorola has launched the Motorola X30 Pro in China along with the Moto Razr 2022 foldable phone on Thursday. The smartphone was earlier scheduled to be unveiled at an event on August 2, but it was canceled hours before the launch. The newly launched Motorola X30 Pro sports a curved rear panel design as well as a central punch hole camera at the front. Talking about the processor, this smartphone has been given Snapdragon 8+ Gen 1 SoC along with a 200-megapixel rear facing camera.