Motorola will soon launch budget smartphone, will get 50MP camera with 12GB RAM 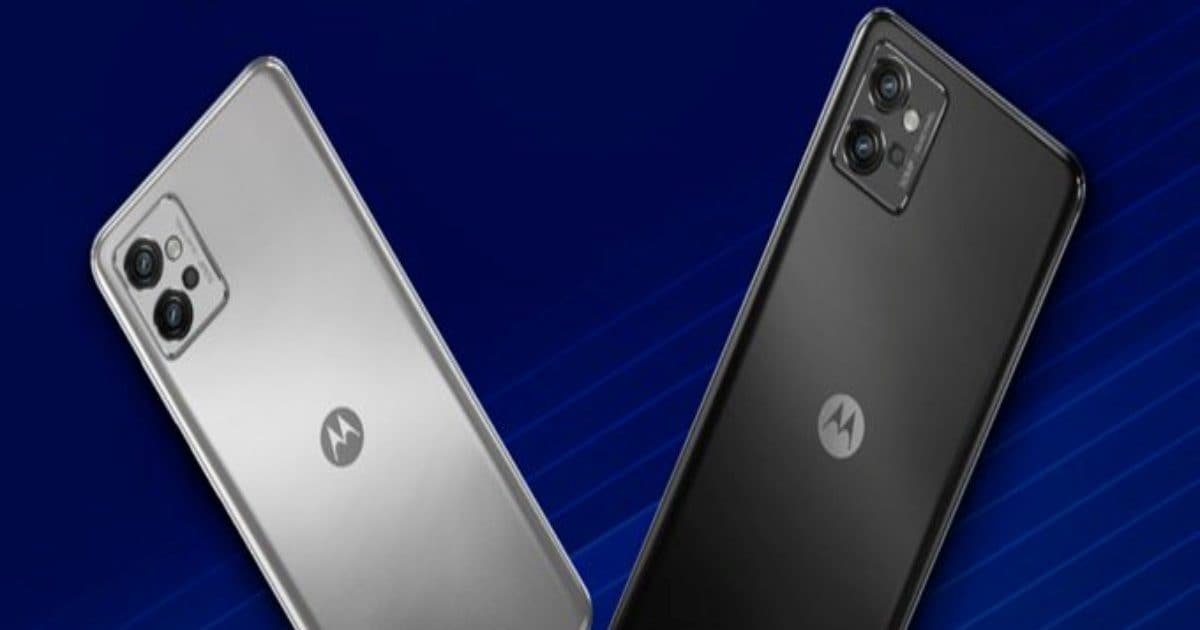 Motorola is going to launch a cheap phone soon.

Heavy RAM and powerful cameras will be available in this budget phone.

The phone has been spotted on China’s certification site.

New Delhi. Motorola may soon launch the Moto X40 phone in China. This is a flagship phone. In this, the company can provide the state-of-the-art Qualcomm Snapdragon 8 Gen 2 processor. The Moto X40 phone was recently spotted in China’s 3C listing with model number XT2301-5. It is expected that the company will introduce some cheap smartphones at the end of the year. Meanwhile, information has been received that Motorola is bringing a new smartphone, it can be a budget smartphone. It has been seen on China’s 3C certification website.

Motorola will soon launch its new budget Smartphone can be launched. The name of the phone has not been confirmed in the listing. However, based on the leaked specifications and features, it can be said that the upcoming device is a budget phone.

The Moto smartphone whose model number is XT2335-3 will have a 6.5-inch display. This device will support IPS LCD panel with HD+ resolution. At present, no information has been revealed about the processor of the phone. The company can offer it in 4GB+ 64GB, 6GB+ 128GB, 8GB+ 256GB, 12GB+ 512GB variants.

The device will also house a 5000mAh battery under the hood. Whether it will support fast charging or not, no information has been revealed at the moment. According to the TENAA listing, Motorola’s budget phone will get a dual-camera setup at the back. In this, 50MP primary camera sensor can get 2MP secondary sensor. The phone will have an 8MP front camera sensor for selfie.