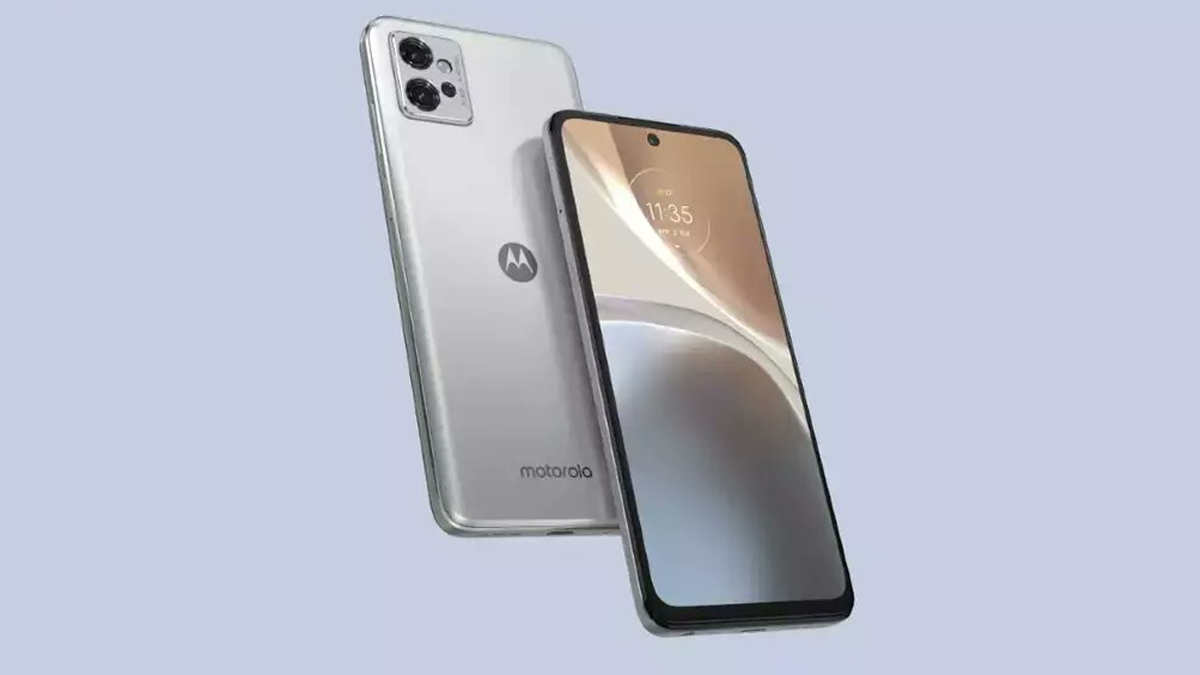 The Moto G32 smartphone has a 6.5-inch display screen, which comes with Full HD +. Along with this, a refresh rate of 90 HZ has also been given in it. For better performance, the company has installed 2.4 GHz Qualcomm Snapdragon 680 octa core processor in the smartphone. This phone is based on the latest Android 12. This phone has 4 GB RAM and 128 GB internal storage. Which users can increase up to 1 TB through memory card if they want.

The triple camera format has been given in the Moto G32 smartphone. It has a 50 MP main rear camera, 8 MP second ultra wide angle camera and 2 MP third macro camera, which comes with flashlight. While the phone has a 16 MP camera for selfie and video calling. It has a 5000mAh battery for power backup. Along with this, fast charging support of 30 W has also been provided. It has Stereo Speakers with Dolby Atmos feature. Along with this, all the features like Bluetooth, Wi-Fi, 3.5 mm jack are also available.

Talking about the price, the price of 4G RAM + 128GB storage variant of Moto G32 in select European markets is EUR 209.99 i.e. around Rs 17,000 according to Indian currency. This smartphone has been launched in Mineral Gray and Satin Silver color. At the same time, Motorola can soon introduce this smartphone in Latin American and Indian markets as well.