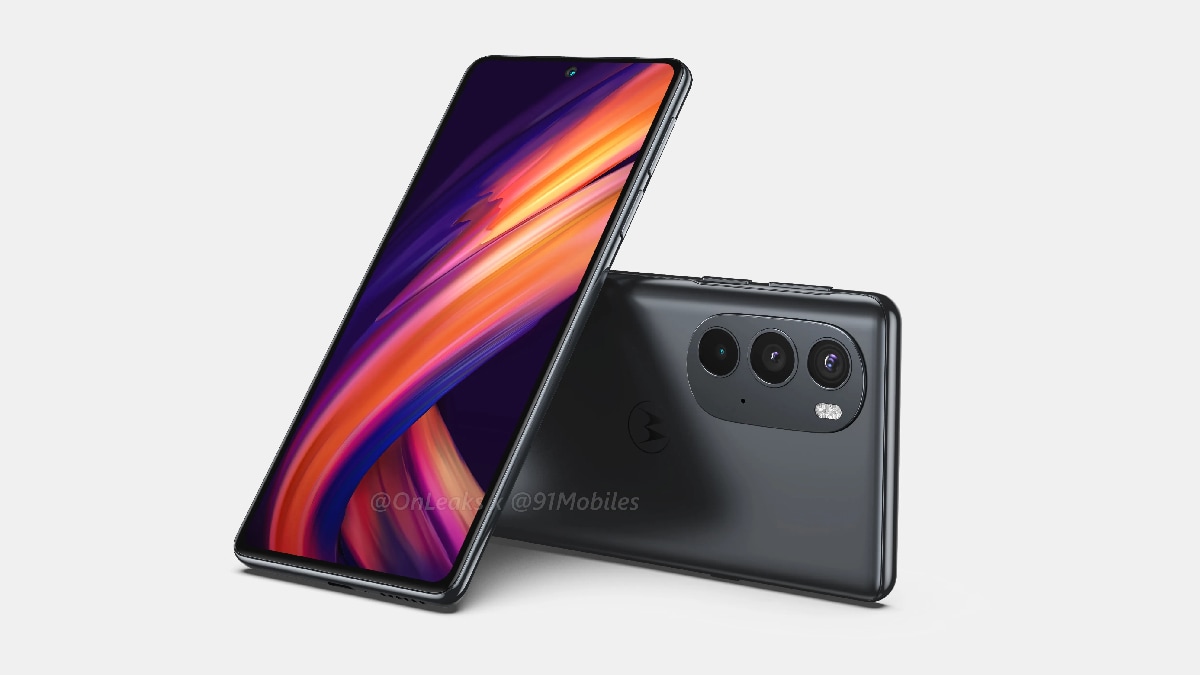 Motorola Edge 30 Ultra Photos of Motorola Smart Stylus and Folio Case of the smartphone XDA Developers shared online by This stylus can support wireless charging and it can be connected via Bluetooth to the upcoming phone, which has been reported that it will knock with Snapdragon 8 Gen 1 processor. It will reportedly support air gestures. According to the report, it will be capable of writing text input boxes, controlling media and as a mouse with external display.

As per the report, the upcoming Motorola Smart Stylus may reportedly offer special integrations with the upcoming Motorola Edge 30 Ultra, which include enabling Bluetooth to be automatically removed when color is removed. Apart from this, the status of the stylus will also be shown in the phone when connected, which will give information about the charging status and the absence of a stylus in the phone case. After using the stylus, users can place it in the Folio Case so that it can be charged wirelessly.

Motorola Edge 30 Ultra is said to have an always-on display (AOD) feature and the company’s Folio Case will have a panel feature, in which a display will be given from top to bottom in the middle. In this display, users can get information from missed calls to battery status. The picture of the Folio Case also indicates that users can also reject and receive incoming calls without opening the case. According to the report, the company can launch this accessory under any other name at the time of launch.