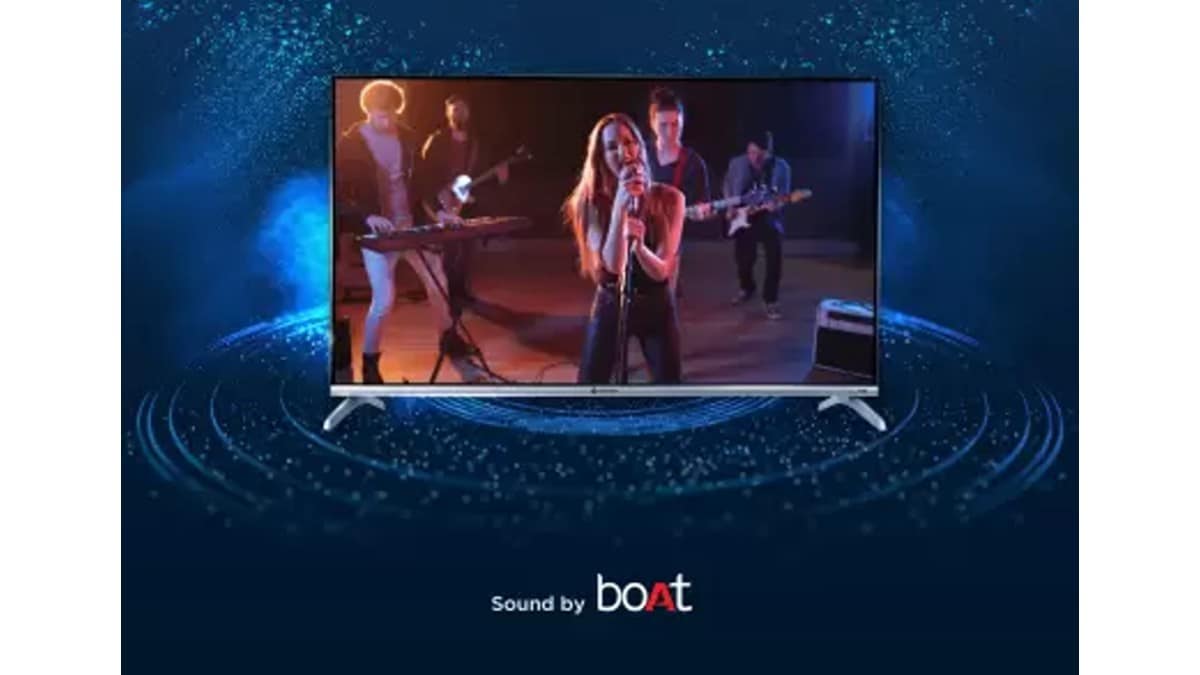 Motorola has launched the new Motorola Revou2 TV range in India. TVs have been launched in different sizes in the series. The price of the TV has been kept quite affordable, which starts around 11 thousand rupees. Screen sizes start at 32 inches and go up to 43 inches. In 43 inch size, the company has launched the TV in two types of resolution variants. For better sound experience, 24W speakers have been provided in the TV along with Dolby Audio support. Complete information about the price, features and specifications of the TV is given below.

Motorola Revou2 Smart TVs have been launched in the budget segment. The size of the TV coming in the series starts from 32 inches, which starts at Rs 10,999. The 40-inch size TV is priced at Rs 16,999 while a 43-inch TV can be purchased for Rs 19,999. It has been given FullHD resolution. A variant in the same size (43 inches) with Ultra HD (UHD) resolution is priced at Rs 22,999. to tv Flipkart can be purchased from.

Four size variants have been launched in Motorola Revou2 Smart TV. HD resolution has been given in 32-inch TV. 40 and 43 inches have FHD resolution and there is a model with UHD resolution which has been launched in 43 inch size only. TVs come with a modern design and bezel-less display is seen in them. There are 24W speakers for sound. Dolby Audio has been supported in HD and FullHD variants. Whereas Dolby Atmos is supported only in FHD variants. The tuning of boAt Labs has been used in the TV to further enhance the sound. Apart from this, the TV also has features like HDR10, Dolby Vision, MEMC and ALLM.