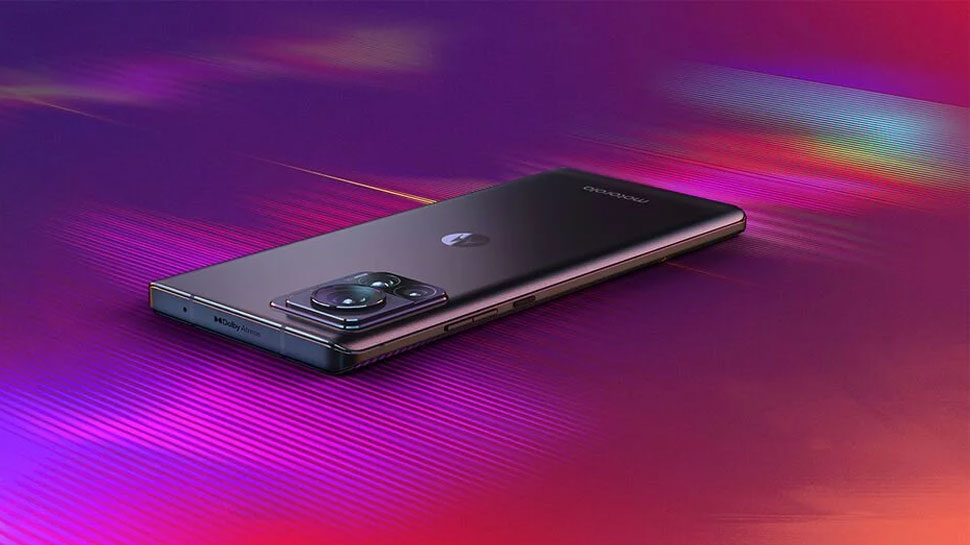 Motorola Edge 30 Ultra has a 6.67-inch Endless Edge (Curved) pOLED display, HDR10+ support, 144Hz refresh rate and Corning Glass 5 protection. This 5G smartphone comes with 4,610mAh battery, 125W wired charging support and 50W wireless charging support. In this you are also being given 10W reverse wireless charging support. This Motorola smartphone is coming with a 200MP Samsung sensor, along with a 50MP ultra-wide sensor that can also be used as a macro camera and a 12MP portrait sensor is also included. This phone has a 60MP front camera which comes with 4K recording support.

Talking about the price, the single variant of this smartphone with 8GB RAM and 128GB storage has been launched at a price of Rs 59,999 and can be purchased during Flipkart’s Big Billion Days Sale. During the sale, it can be taken for Rs 54,999. This phone will also be available at all major retail stores in the country including Reliance Digital.

Talking about Motorola Edge 30 Fusion, in this smartphone you have been given a 6.5-inch curved display, HDR10 + support, 144Hz refresh rate and Corning Glass 5 protection. This phone has been launched with 4400mAh battery and 68W wired charging support. It has a 50MP main sensor, 13MP ultra-wide sensor and a depth sensor. The primary rear camera of this phone comes with 8K recording support and its selfie camera is 32MP.

The price of Motorola Edge 30 Fusion is much less than that of Motorola Edge 30 Ultra. This 5G smartphone can also be purchased from Flipkart Big Billion Days Sale and it has also been introduced in single storage variant with 8GB RAM and 128GB ROM. This Motorola smartphone has been launched at a price of Rs 42,999 but it can be taken home in the sale for Rs 39,999.