Motorola is bringing the thinnest and lightest Smartphone, the design created a stir; Features great too 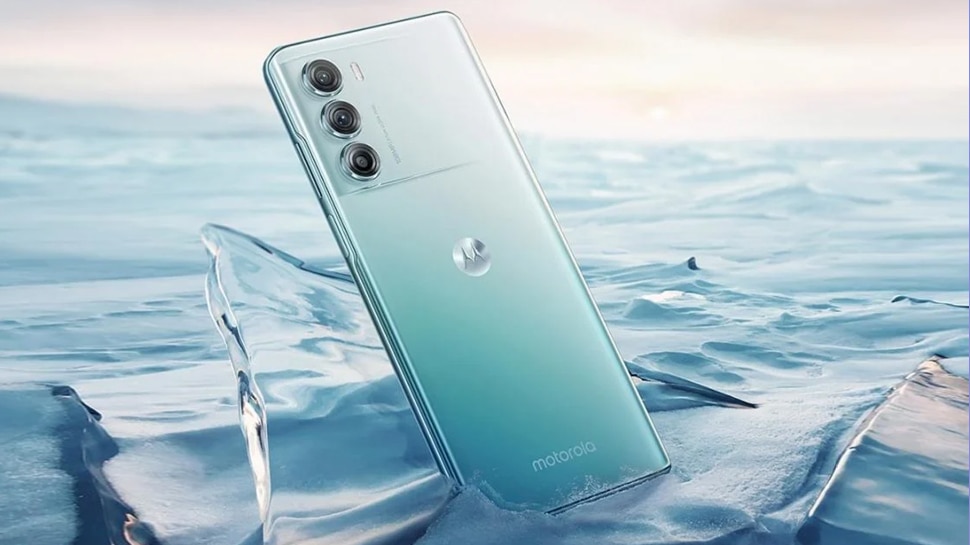 Motorola will be hosting a launch event in China today (August 2) to unveil the Moto Edge X30 Pro and Razr 2022. As per the certifications, the company may announce another phone called Moto S30 Pro (XT2243). This device has now been spotted on Geekbench. A few days back, almost complete specs of the upcoming Moto S30 Pro were leaked via TENAA. Now, the smartphone has appeared on Geekbench revealing its chipset. Let’s know the specifications of Moto S30 Pro …

Moto S30 Pro Moto S30 Pro will come with a 6.55-inch OLED display with a resolution of 2400 x 1080 pixels (FHD+). The handset may feature a dual-camera system at the rear with support for 8K video recording and will boot Android 12.

The TENAA listing does not describe the name of the chip and neither does Geekbench. But we can get the exact configuration of the SOC from the latter to find out their names. Hence, we now know that the upcoming Moto S30 Pro with model number XT2243 will be powered by Qualcomm Snapdragon 888 Plus chipset.

The dimensions of the smartphone will be 158.4 x 71.9 x 7.6 mm and the weight will be 170 grams. It will be available in Black, Gold, Blue, White, Cyan, Red, Silver and Gray color options. The Moto S30 Pro is expected to release outside mainland China as the Motorola Edge 30 Fusion.