Motorola is bringing a cool smartphone with a captivating design, knowing the features, you will also be blown away; Know the price 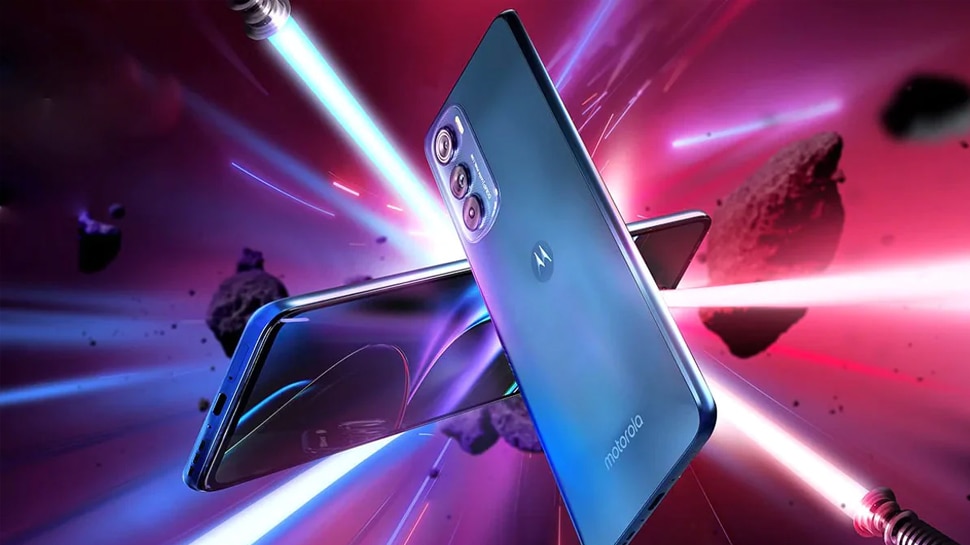 Motorola is about to launch a stylishly designed smartphone, which will be named Motorola Edge 30 Neo. The device is expected to arrive as a rebranded version of the Edge 30 Lite, which is yet to be made official. Motorola Edge 30 Neo has now appeared on the Geekbench benchmarking site (via mysmartprice), indicating that it will be launched in the next few days. The features and price of the phone have been revealed. Let’s know about Motorola Edge 30 Neo …

What will be special in Motorola Edge 30 Neo

For selfie, it will have a 32-megapixel front camera. The back panel of the device will house a 64-megapixel main camera and a 13-megapixel ultra-wide snapper. It will pack a 4,020mAh battery and support slim profiles of less than 7mm.

Previous leaks had revealed that the Motorola Edge 30 Lite will cost 399 euros (Rs 32,370) in Europe. It is expected to be launched in the third quarter of this year. The device will replace the Edge 20 Lite from last year.