Motorola is bringing a cheap smartphone, the device will be equipped with strong features 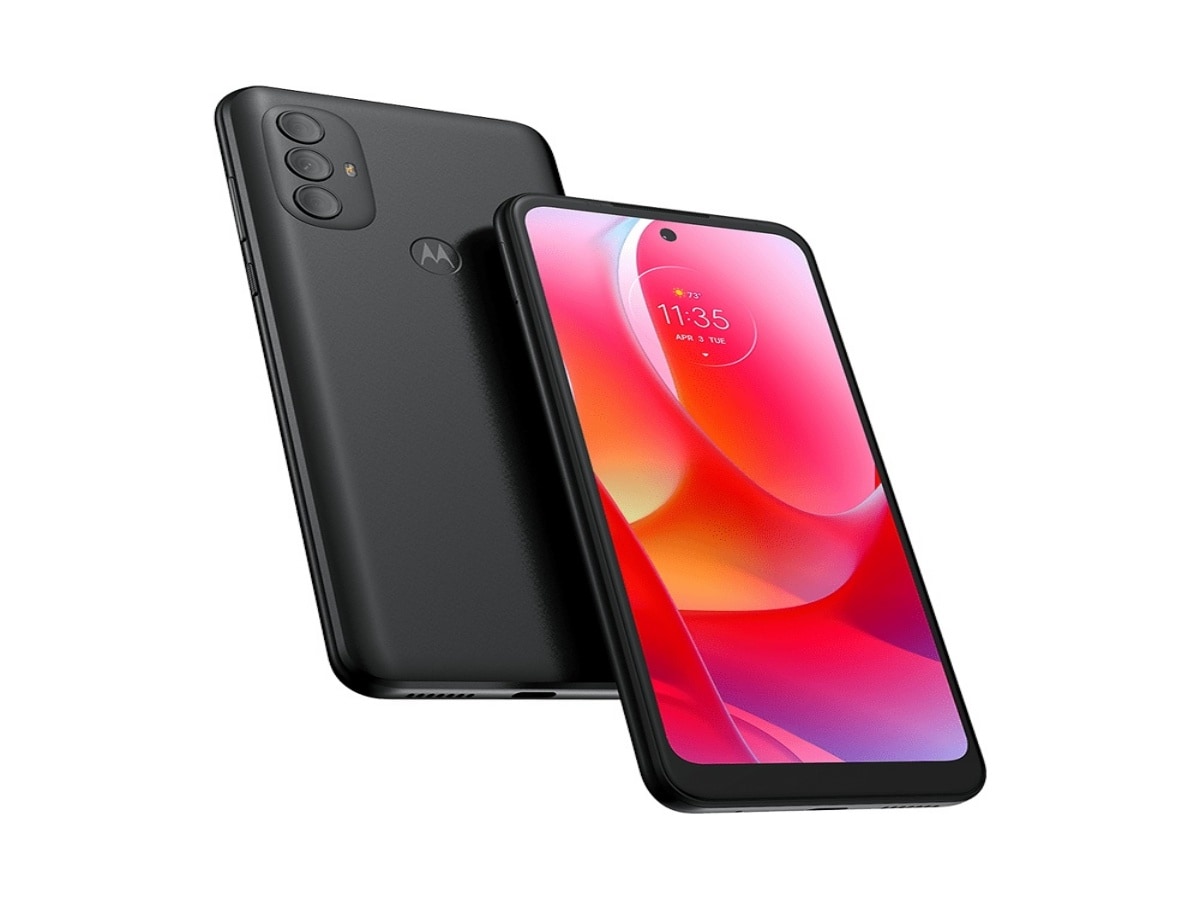 According to the information, Moto G Go phone can come in Black and Gold color.

A single camera setup can be found on the rear of this Motorola phone.

New Delhi. Motorola is going to launch Moto G Go phone in India. The mobile will be equipped with attractive features and specifications. You will be able to buy this mobile at an initial price of Rs 6,990. A few days ago the design and specifications of this phone were leaked. The upcoming phone may come with a 6.5-inch (16.51 cm) display, which will have a resolution of 720 x 1600 pixels.

The phone will come with 2 GB RAM + 32 GB internal storage. Moreover, the upcoming phone is rumored to be powered by an octa core, 1.3 GHz processor, which will give you a smooth and fast performance. Along with this, you will be able to access many applications in the phone and will also be able to play intense graphics games without any interruption or interruption.

single camera setup
Talking about the camera of the phone, a single camera setup can be found on the rear of the upcoming Motorola phone. It is rumored to have a 13MP + 2MP sensor. Rear camera setup may include digital zoom, auto flash, face detection, touch to focus. At the same time, the mobile can come with a 5 MP front camera for clicking selfies and making video calls.

4000 mAh battery
According to reports, Motorola Moto G Go will run Android v12 operating system and will have a 4000 mAh battery, so that you can listen to songs, watch movies and play games for long hours. Motorola Moto G Go phone can get WiFi – 802.11, b/g/n, Mobile Hotspot, Bluetooth – v 5.2, and 4G connectivity. A side-mounted fingerprint sensor can also be given in this phone for biometric security.