Motorola is bringing 200MP powerful Smartphone, will be fully charged in minutes; Knowing the features will blow your senses 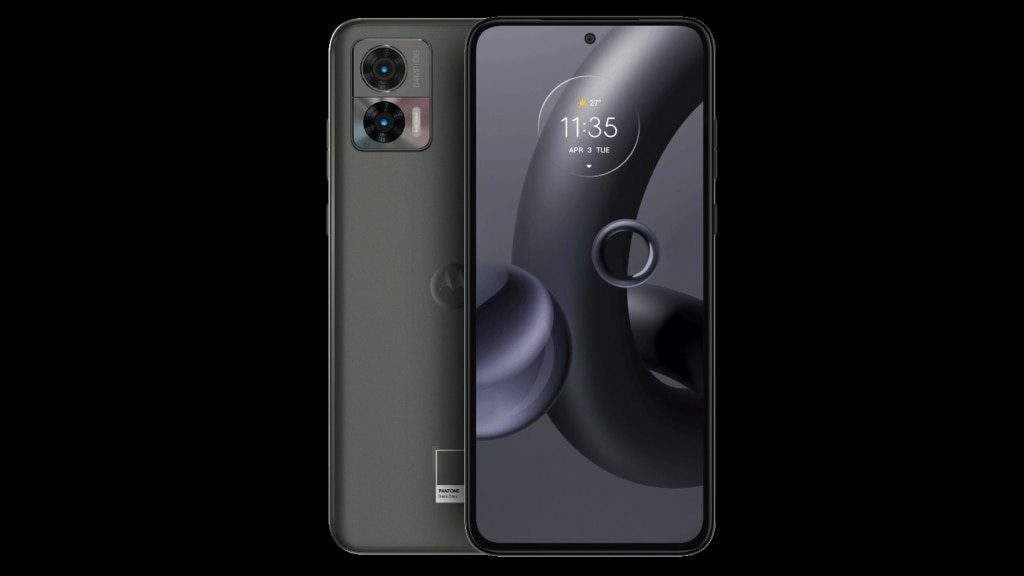 Motorola is going to launch its 200MP powerful smartphone in a few days. It is going to get a tremendous battery. The phone can be fully charged in minutes. Let’s know the features of Motorola Edge 30 Series phones …

Motorola is going to announce the new Edge 30 series of smartphones on 8 September. Multiple reports have claimed that the brand will announce three devices, Edge 30 Ultra, Edge 30 Fusion and Edge 30 Neo. Ahead of the launch, Nils Ahrensmeier has shared the press renders of the Ultra and Neo models. A powerful camera of 200MP is going to be available in the top end phone. Let’s know the features of Motorola Edge 30 Series phones …

Motorola Edge 30 Ultra can be seen with a curved edge display, which has a punch-hole at the top-center position. Its back panel houses a 200-megapixel triple camera unit with OIS support. For security, it is equipped with an in-screen fingerprint scanner. It appears that the device will come in two colours: black and white.

Motorola Edge 30 Neo can be seen in four colors: Black Onyx, Very Perry (Pantone Color of the Year), Aqua Foam and Ice Palace. As far as the design is concerned, it sports a flat display with a punch-hole design at the front and an OIS-assisted 64-megapixel triple camera unit at the rear.