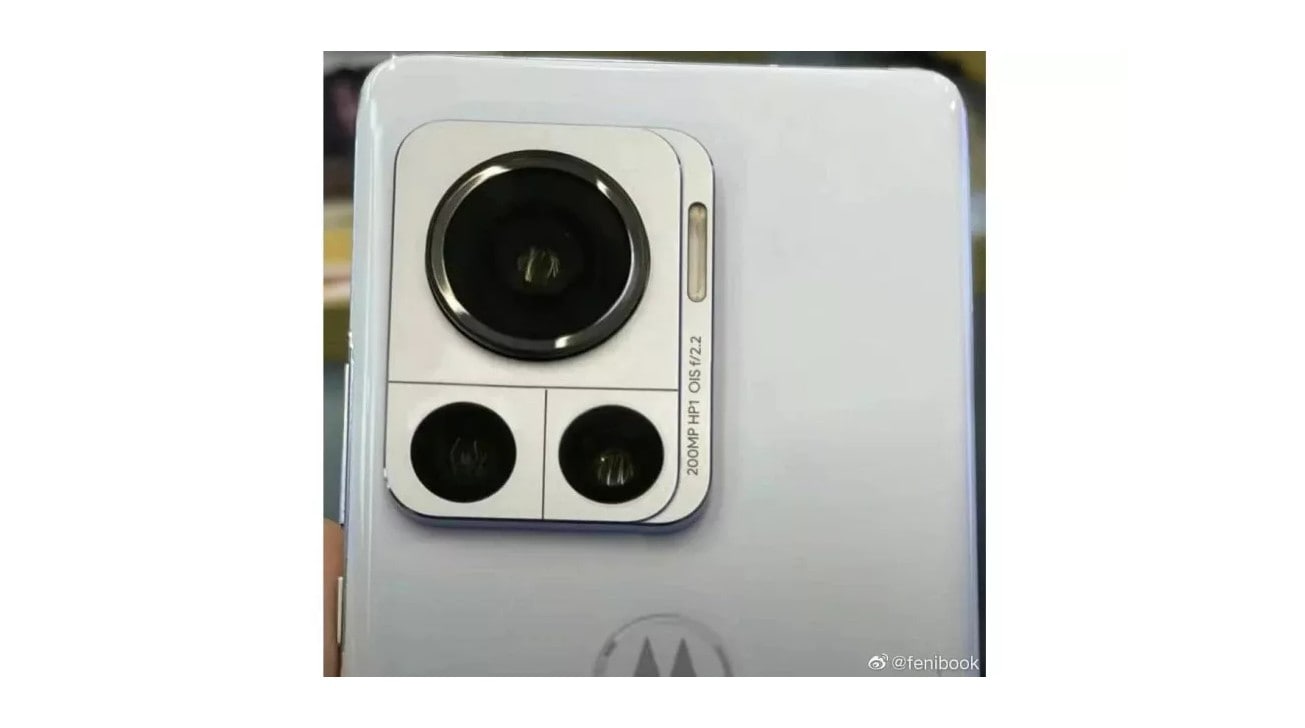 Smartphone maker Motorola’s ‘treasury’ may soon come out of a big device. If the reports are to be believed, the company is all set to launch a smartphone with a 200-megapixel camera sensor. Its name is being told as Motorola ‘Frontier’, which has been in rumors for a long time. To give strength to the rumours, the renders of this device have also surfaced. If Motorola launches a device with a 200-megapixel camera, it will be the first company in the industry to offer this feature.

androidcentral has Report I have given information quoting SamMobile, which shows a new image. The camera lens can be seen in this as well as 200MP is also mentioned on the camera module. The 200MP HP1 sensor highlighted in the camera module is the same sensor that Samsung launched last year. However, then the company did not say when this sensor would be available for smartphones.

Industry experts are saying that Xiaomi will introduce Samsung’s 200-megapixel sensor in its device for the first time this year. However, now it is being said that Xiaomi is turning to Sony’s sensor. In such a situation, Motorola can be the first brand to introduce this lens.

Rumors have it that the device may launch this summer. It is possible that this launch will happen in July. Talking about the specifications of the phone, it is said that it will have a 6.67-inch OLED display with 144Hz refresh rate. The phone will be powered by a Snapdragon 8 Gen 1 processor and will be equipped with a 4,500mAh battery with 125W charging. Up to 12GB of RAM and 256GB of storage will be given in the upcoming Moto device. Apart from the 200-megapixel camera sensor, 50-megapixel ultrawide angle sensor and 12-megapixel telephoto camera can be given in this phone.

Connectivity features will include Wi-Fi 6E, Bluetooth v5.2, GPS, USB Type-C port. Stereo speakers and three microphones will also be available in the phone. Fingerprint sensor will be available in Motorola Frontier. Its battery will be 4,500 mAh, with which 125 W wired charging and 50 W wireless charging support will be available.