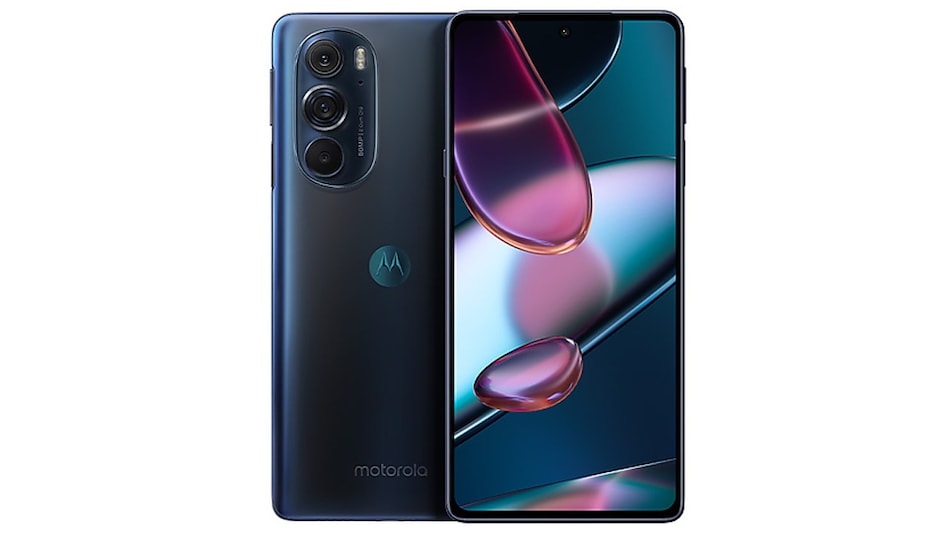 The company has given a hint of this with the new teaser poster of the smartphone.

Motorola launched the Moto Edge X30 flagship smartphone in December last year. This was the first device equipped with Qualcomm’s Snapdragon 8 Gen 1 processor. The company also launched the Moto Edge X30 Special Edition that comes with an under-display selfie camera. It was brought in 12 GB RAM + 256 GB storage variant. There are reports that now the company is preparing to bring another variant of it. This will be the 512GB storage model. This model can be launched later this week. The new teaser poster

of the ‘ Motorola Edge X30 Under Screen Edition’ smartphone shared by the company indicates that the device will come packed with 512GB of internal storage. In comparison, the regular Moto Edge X30 smartphone comes in 128GB and 256GB storage variants, which do not have an under-display selfie camera.

In December, the company also launched the Moto Edge S30 smartphone with this device. It has a 6.8-inch Full HD + (1,080×2,400 pixels) IPS display, with 144Hz refresh rate and HDR10 support. This phone is equipped with an octa-core Snapdragon 888+ processor, with which up to 8 GB of LPDDR5 RAM is available.