Motorola Edge Ultra 30 will knock on this day in India with 200 megapixel camera, know the price here 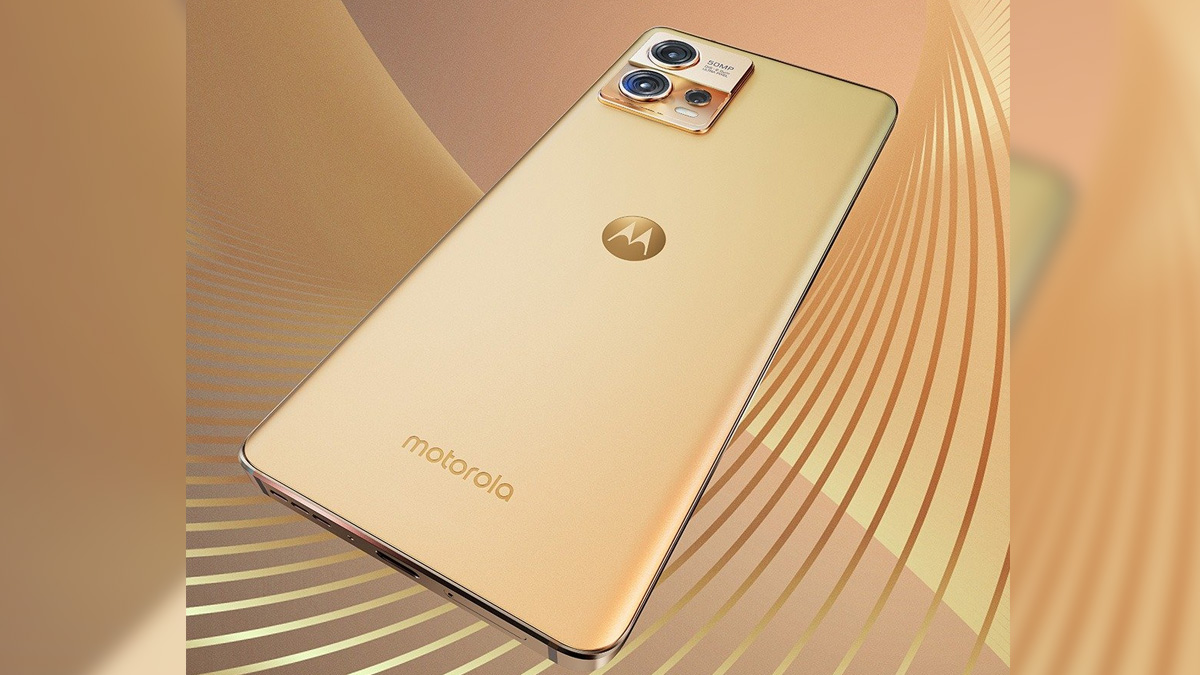 Motorola Edge Ultra 30 will be powered by Snapdragon 8+ Gen 1 processor, while there will be a 60-megapixel selfie camera. Let us know that this phone is going to be a rebranded version of the already launched Moto X30 Pro in the Chinese market, which was introduced only last month. So let’s know about it in detail…

Motorola Edge Ultra 30 can get a 6.73-inch Full HD Plus pOLED display with HDR10+ support. For better performance, Snapdragon 8+ Gen 1 processor will be given in it, which will come with 8 GB of LPDDR5 RAM and up to 256 GB of UFS 3.1 storage. The phone will launch with dual nano SIM support and Android 12.

The camera in Motorola Edge Ultra 30 is going to be amazing. It will get a triple camera setup, which will have a primary camera of 200 megapixels. While the phone will get another 50 megapixel ultra wide and 12 megapixel third telephoto shooter. At the same time, a 60-megapixel camera will be given in the smartphone for selfie and video calling. For security, the phone will also get an in-display fingerprint sensor.

Motorola Edge Ultra 30 can be given a 4,610mAh battery with 125W TurboPower fast charging support for power backup. Whereas for connectivity, the phone is going to support 5G, 4G LTE, Wi-Fi 6E, Bluetooth v5.2, GPS, NFC and USB Type-C port.