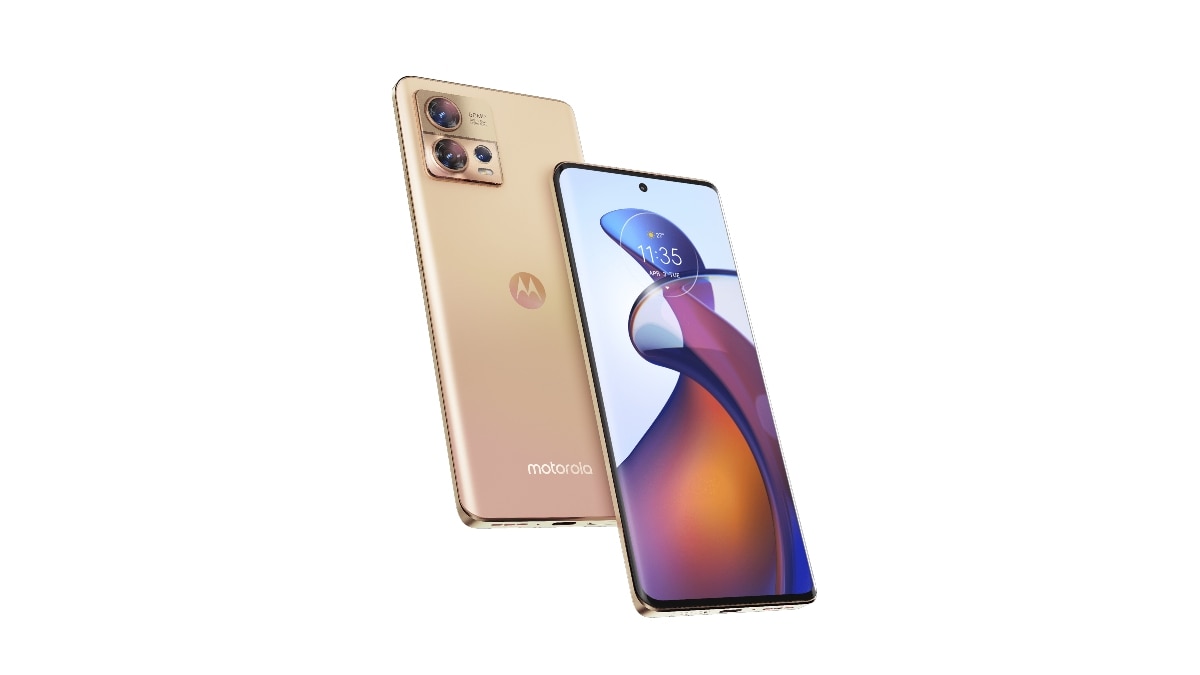 Motorola has launched its latest Edge 30 Fusion smartphone. It has been launched by the company as the flagship killer smartphone. The phone is equipped with many attractive features like OLED display with 144Hz refresh rate, 50 megapixel triple camera and Snapdragon 888 Plus. The phone is said to be a rebranded version of the Moto S30 Pro launched in China. Let us know about the price and other specifications of the phone.

Motorola Edge 30 Fusion has a 6.55-inch P-OLED display with FullHD+ resolution. Its aspect ratio is 20: 9. As mentioned earlier, it has a refresh rate of 144Hz and a touch sampling rate of 360Hz. It has support for 10-bit colors, DCI-P3 color gamut, peak brightness of 1100 nits and HDR10+. The phone has an in-display fingerprint scanner as well as Face Unlock. The device has a metallic frame and Gorilla Glass 5 protection has been given in the rear and front panels.

The smartphone has a Snapdragon 888 Plus chip paired with 8GB of RAM. It has 128GB of onboard storage. Talking about the operating system, it comes with Android 12 OS. The company has said that two operating system upgrades will be given in it. Its battery capacity is 4,400mAh with 68W fast charging.

In terms of camera specifications, the phone packs a 50-megapixel main camera with optical image stabilization. Along with it is a 13-megapixel ultrawide lens and a 2-megapixel depth sensor. The phone can record 4K video at 30fps. For selfie, it has a 32 megapixel camera.