Motorola brought a powerful Smartphone with 200MP camera, will be fully charged in minutes; Know the price and features 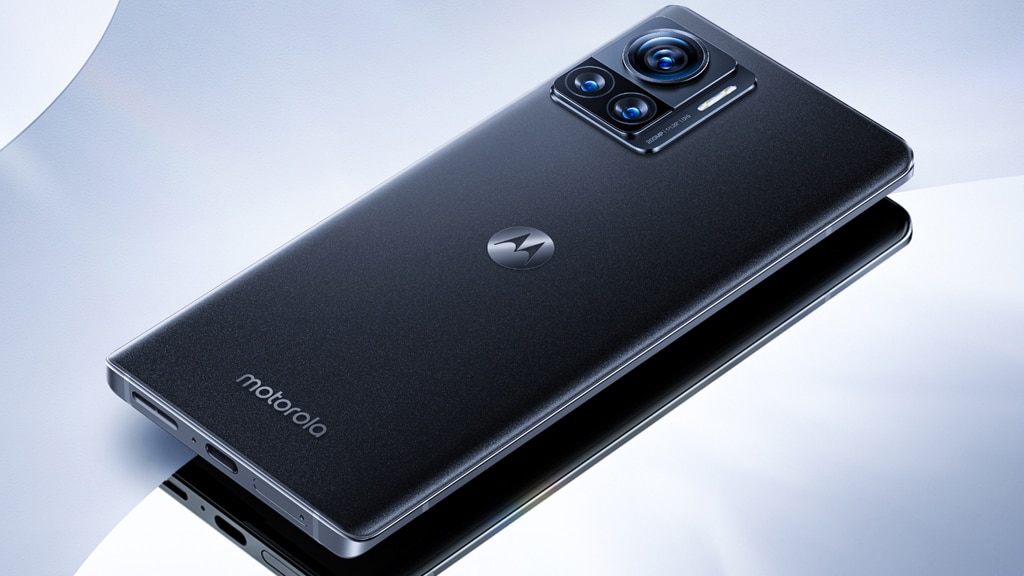 Motorola Edge 30 Ultra can be purchased in Interstellar Black and Starlight White color. The 128 GB variant of the device costs 899 euros (about Rs 72).

The latest Snapdragon 8 Plus powers the Gen 1 Edge 30 Ultra. It comes with up to 12GB of LPDDR5 and up to 512GB of UFS 3.1 storage. The device packs a 4,610mAh battery that supports 125W TurboPower charging, 50W wireless charging, and 10W reverse wireless charging. A 125W charger is included in the retail box of the device.