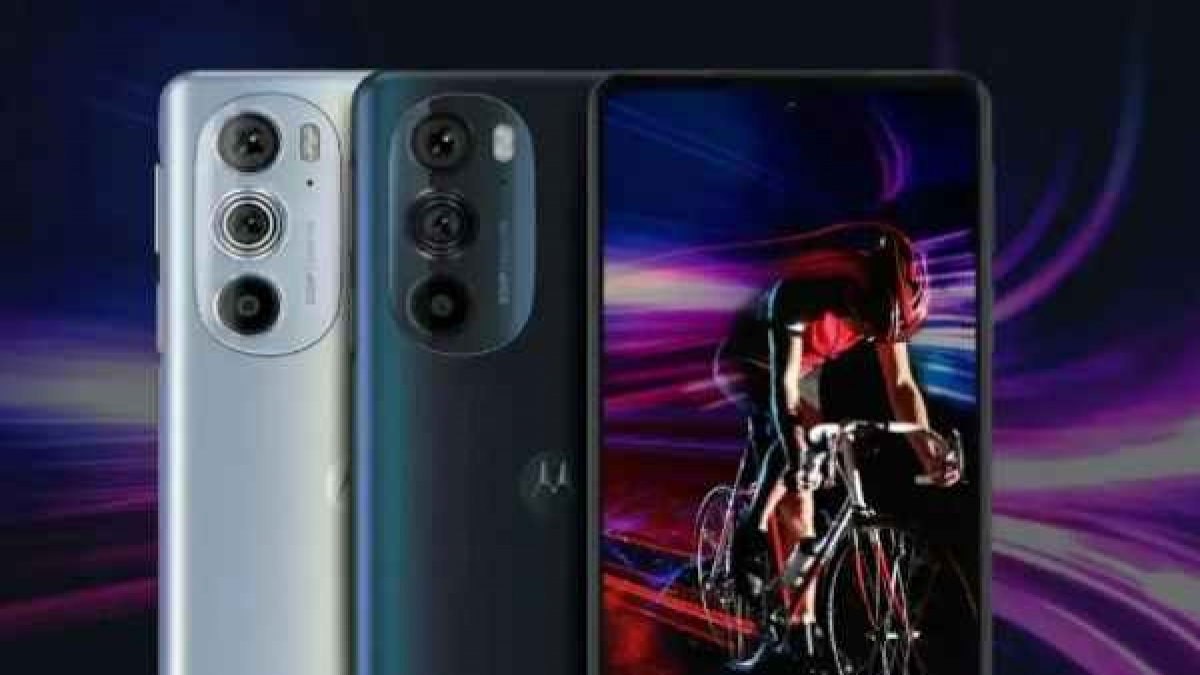 After a long wait, Motorola has finally launched the Moto X40 smartphone in the Chinese market. As expected, the Moto X40 is the cheapest Qualcomm Snapdragon 8 Gen 2-powered smartphone. The smartphone comes with 165Hz OLED display panel and 50MP camera setup.

It is equipped with 4600mAh battery and 125W fast charging support. Along with the Moto X40, the company also introduced the Moto G53 5G, a mid-range smartphone. Moto G53 5G is powered by Qualcomm Snapdragon 480+ processor and 120Hz LCD display. Let’s take a look at the price, specifications, and features of the Moto X40 and Moto G53 5G.

The all-new Moto X40 features a 6.67-inch OLED display with 165Hz refresh rate, Full HD+ resolution, and Corning Gorilla Glass Victus protection. The Moto smartphone is powered by an octa-core Qualcomm Snapdragon 8 Gen 2 processor that brings with it an integrated Adreno 740 GPU. It comes with up to 12GB of LDDR5 RAM and up to 512GB of UFS 4.0 storage. The smartphone boots MyUI 5.0 based on Android 13.

The all-new Moto X40 offers a triple-rear camera setup that includes a 50MP main camera with OIS. It comes with a 50MP ultra-wide-angle lens and a 12MP portrait lens (with 2x optical zoom). The smartphone comes with 60MP selfie camera.

The new X-series smartphone is equipped with a 4600mAh battery unit and 125W TurboPower fast charging support. It supports 15W wireless charging as well as 15W reverse wireless charging. The smartphone comes with a stereo speaker setup with Dolby Atmos. The Moto X40 is available in two color options – Smokey Black and Tourmaline Blue. In terms of connectivity, it comes with dual-SIM, 5G, WiFi 802.11 ax, Bluetooth 5.3, and GPS.

The all-new Moto G53 5G sports a 6.5-inch LCD display panel with 120Hz refresh rate, HD+ resolution, and 240Hz touch sampling rate. The latest smartphone sports an octa-core Qualcomm Snapdragon 480+ processor and up to 8GB of LPDDR4X RAM. It comes with 128GB of internal storage and supports microSD card up to 1TB. It boots MyUI 5.0 based on Android 13.

The G-series smartphone comes with a dual-rear camera setup that includes a 50MP main camera and a 2MP macro sensor. For this selfie and video call, an 8MP camera has been given in the phone. The smartphone is equipped with a 5000mAh battery unit and 18W fast charging. Its weight is 183 grams. It has an IP52 rating and charges over a Type-C port.