Moto X30 Pro received the fastest wireless charging in the history of the brand. Its power is 50 W 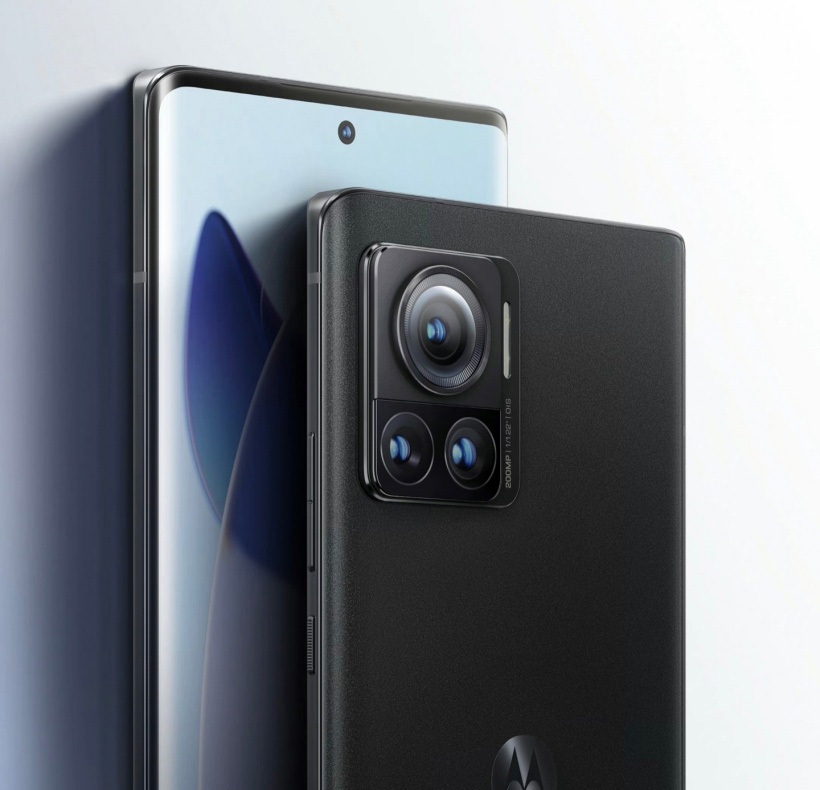 Chen Jin, general manager of Lenovo’s Chinese smartphone division, said that the upcoming flagship Moto X30 Pro will feature the fastest wireless charging in the brand’s history. Its power will be 50 watts.

Other features of the smartphone are already known. This is a Qualcomm Snapdragon 8 Plus Gen 1 SoC, a 6.67-inch AMOLED screen with a frame rate of 144 Hz, an embedded 60-megapixel front camera and a main camera with a 200-megapixel main sensor. The official premiere of the Moto X30 Pro is expected on August 10 or 11. Moto X30 Pro was supposed to be presented earlier, but due to tensions between China and Taiwan, the premiere was postponed.