Moto X30 Pro, Razr 2022 smartphones to be launched soon, know what are the specifications 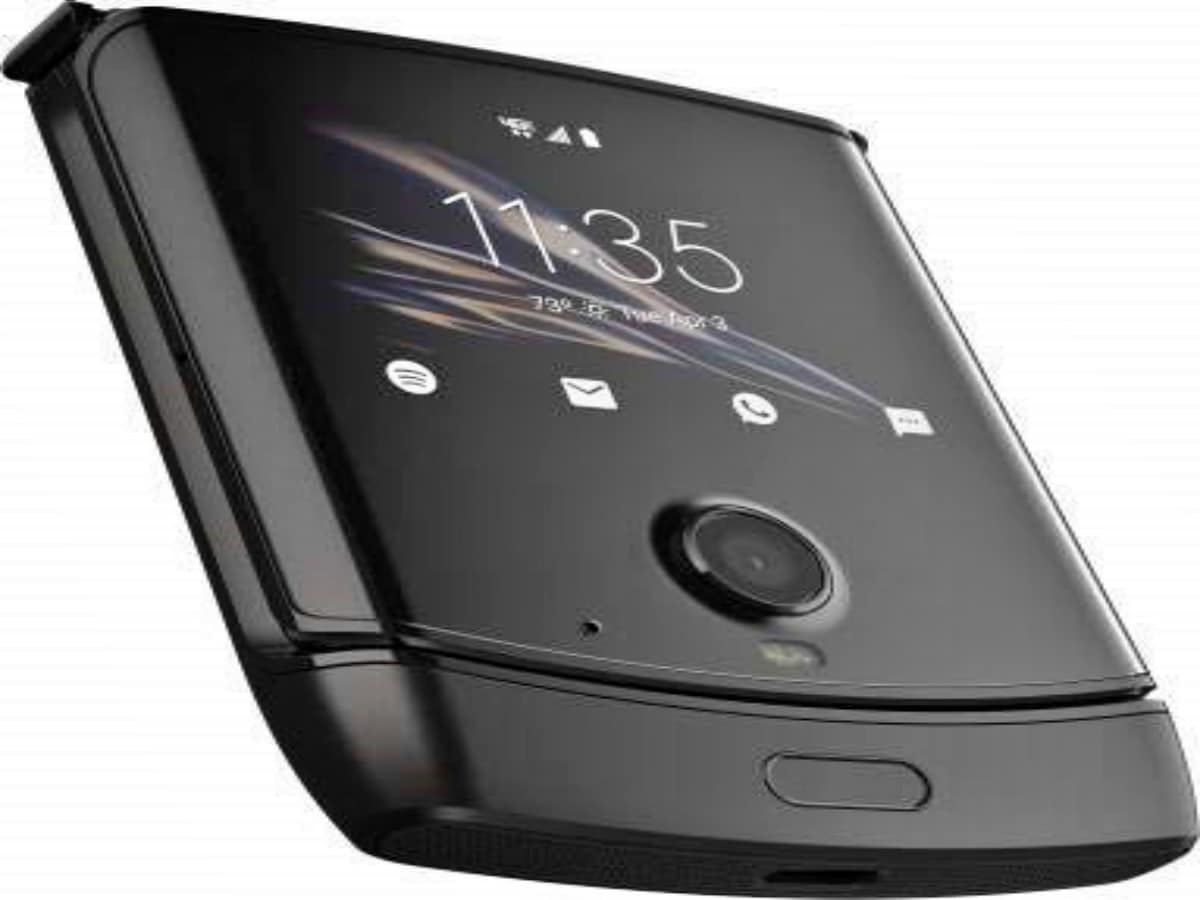 New Delhi. Motorola is going to launch its new smartphone Moto X30 Pro. It will be called Motorola Edge 30 Ultra in the global market. In fact, Motorola’s China department has confirmed that it will unveil the X30 Pro on August 2. The Lenovo-owned brand will also unveil the Motorola Razr 2022 alongside the X30 Pro.

It will also have support for wireless charging. The X30 Pro will be the world’s first smartphone with a 200-megapixel camera. This camera will be accompanied by a 50-megapixel ultra-wide lens and a 12-megapixel telephoto camera. For selfie, it will have a 60 megapixel front camera.

Specifications of Motorola Razr 2022
Motorola Razr 2022 will have a 6.7-inch P-OLED FHD+ foldable screen, which will support 120Hz refresh rate. There will be a 32-megapixel front camera and a 50-megapixel (main) + 13-megapixel (ultra-wide) dual-camera setup. Its rear shell will also have a 3-inch OLED cover display. It will come with up to 12GB of LPDDR5 RAM, up to 512GB of UFS 3.1 storage and a 2,800mAh battery. It will be equipped with a side-facing fingerprint scanner. The device will be available in Quartz Black and Tranquil Blue colours.