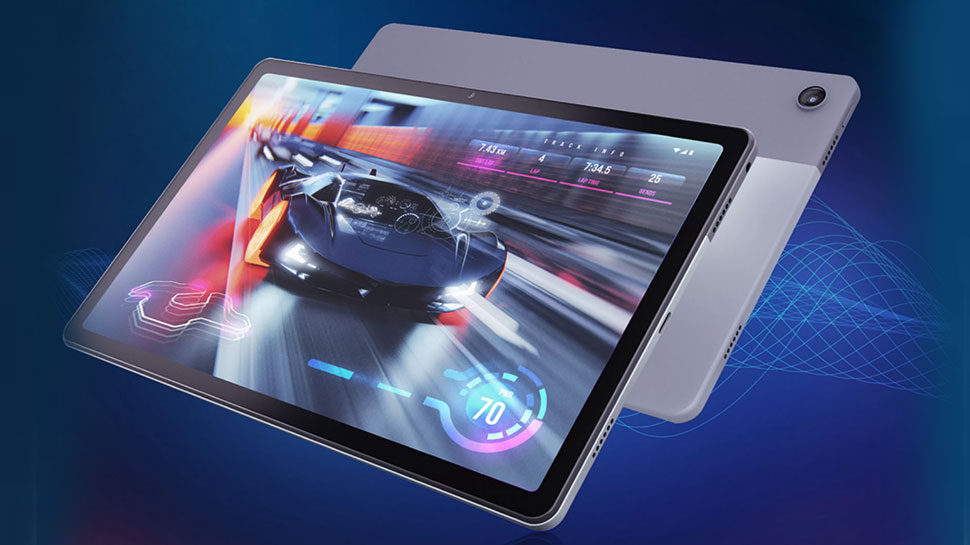 Moto Tab in India: Motorola is soon going to launch its powerful tablet in India, which will be very much liked by gaming enthusiasts because it will be given good specifications with a strong processor.

Moto Tab G62 Launching: Moto Tab G62 is going to be launched in India on August 17. According to the information, this is a tablet designed keeping in mind the entertainment which will offer the next level experience to the users. The Lenovo-owned company has also revealed some specifications of the tablet. Let us tell you that the Moto Tab G62 will come with Qualcomm Snapdragon 680 SoC, 10.6-inch display with 2K resolution, quad speakers and a big battery. Before its launch, the company will launch the Moto G62 smartphone in India on August 11.

Motorola has announced the launch date in India of the Moto Tab G62 released on social media. A microsite has also been created for this on Flipkart, in which customers can gather more information about the tablet. According to the company, the Moto Tab G62 is going to be very much liked by the gamers as it includes the Snapdragon 680 SoC processor.

In terms of specifications and features, the Moto Tab G62 sports a metal finished with dual-tone finish, a 10.6-inch 2K IPS LCD display with thin bezels and a quad-speaker setup with Dolby Atmos for entertainment. will be given. A single rear and front camera is going to be offered in this. Along with this, the Moto Tab G62 will run Android 12 out-of-the-box and will also have some great features like a special reading mode and TUV certification for eye protection. This tablet will offer support for 20W charging with a 7,700mAh battery. It will be launched in two variants which include Wi-Fi only and LTE. The design of this tablet is quite premium and talk about the price, it is believed that it can be launched in the affordable segment, although no information has been revealed about its price yet, so its information is available only at the time of launch. Will be able to get