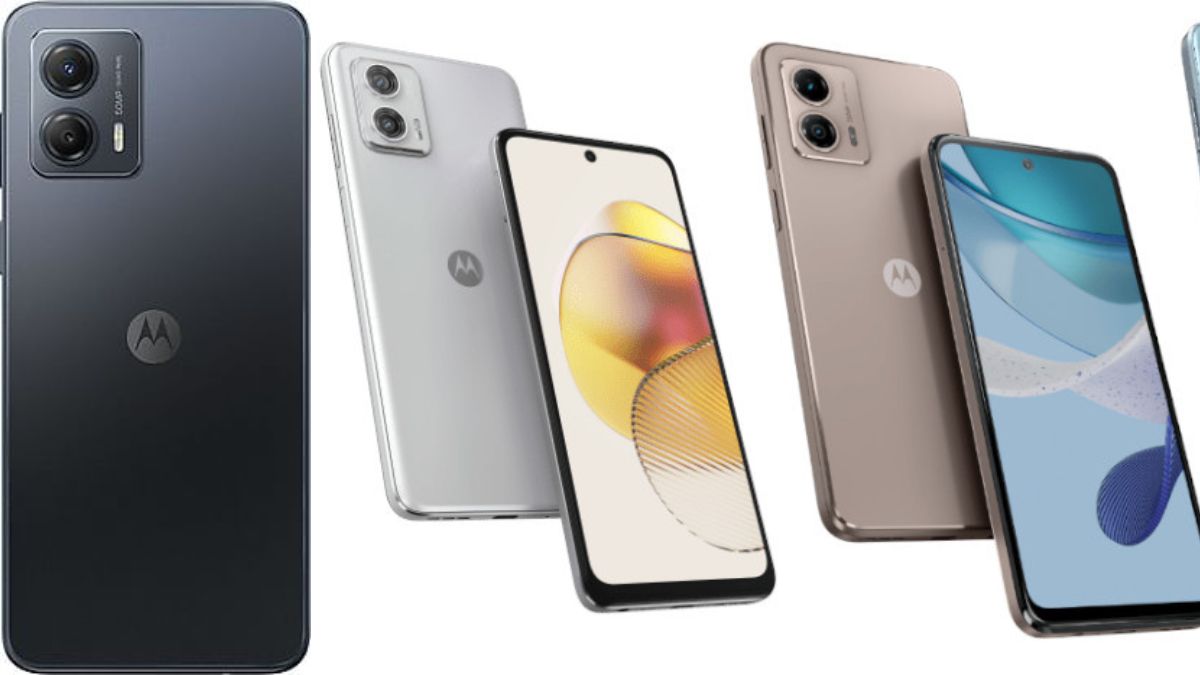 Delhi: Many phones were launched in the beginning of the year 2023, but when it comes to Motorola, its glimpse is different. Yes, Motorola has launched the Moto G73 5G and Moto G53 5G models in the global market. Moto G53 was launched in China last year. The Moto G73 5G is powered by a MediaTek Dimensity 930 SoC while the G53 5G is powered by a Snapdragon 480+ chipset. Both the models come with 5000mAh battery and dual rear camera setup. The front selfie camera in both phones is given in the hole-punch cutout. The new Motorola G series handsets are available in Europe and will be available in Latin America and Asia, including India, in the coming weeks.

The newly launched Moto G73 5G will be sold in 8GB+256GB storage configuration in Lucent White and Midnight Blue color options. Its price is around Rs 26,600. Meanwhile, the Moto G53 with 4GB of RAM and 128GB of inbuilt storage is available in three colors namely Ink Blue, Arctic Silver and Pale Pink. Its price is around Rs 22,100. Both the Moto G73 and G53 are available for purchase in Europe. It is worth noting that the Moto G53 5G was launched in China in December last year. The Moto G73 5G and Moto G53 are dual-SIM (Nano) phones with hybrid slot. The Moto G73 is powered by the MediaTek Dimensity 930 octa-core chipset and runs Android 13. It comes with a 6.5-inch Full HD+ LCD display with 120Hz refresh rate and 20:9 aspect ratio.

The Moto G53 5G, on the other hand, is powered by a Snapdragon 480+ chipset and comes with the same display as the G73. According to Motorola, the Moto G73 features a dual-camera setup with a 50-megapixel primary sensor and an 8-megapixel ultra-wide lens. The 16-megapixel front camera is in the hole-punch cutout. The G53’s dual rear camera setup, like the G73, includes a 50-megapixel primary camera, an 8-megapixel ultra-wide lens, and an 8-megapixel front camera housed in a hole-punch cutout. The Moto G73 is equipped with stereo speakers with Dolby Atmos sound, a USB Type-C 2.0 port, and a 3.5mm headphone jack. The phone offers Wi-Fi, Bluetooth 5.3, NFC, and sub-6GHz 5G connectivity. Both the phones run on a 5,000mAh battery but the Moto G73 comes with TurboPower 30 fast charging support while the Moto G53 supports 10W wired charging.