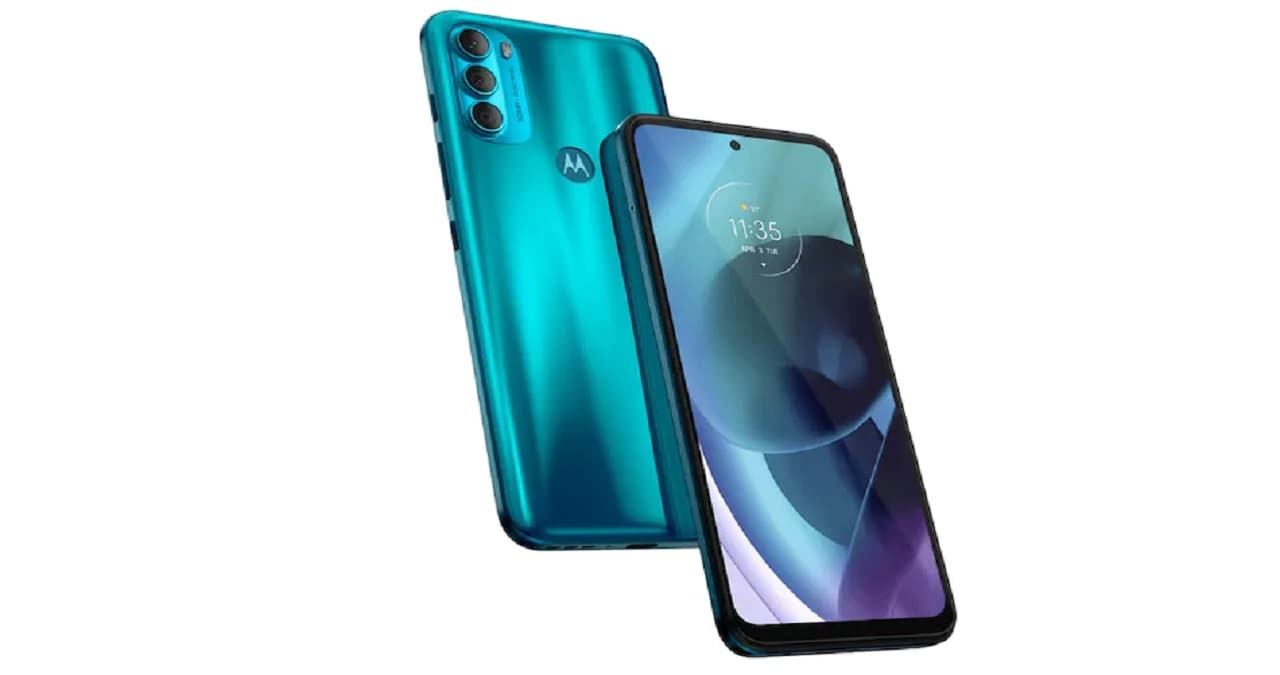 The Moto G72 is reportedly going to hit the market soon. The Chinese brand is yet to announce the official launch date. But according to a recent leak, the smartphone will enter India in September or October. It could have MediaTek SoC with Moto G72 4G, up to 8GB of RAM and a 48-megapixel triple rear camera. The Moto G72 was recently spotted on different certification platforms with model number XT2255, which makes it clear that the Moto G71 5G will arrive.

Tipster Paras Guglani (@PassionateGeekz) pricebaba Along with, information has been given about the launch of Moto G72 in India. According to the report, Motorola’s Moto G-series smartphone will arrive in India in September or October. The smartphone is said to be based on MediaTek Helio G37 SoC or other MediaTek SoC. It will get 6GB and 8GB RAM options, with the option to expand the RAM up to 4GB using the inbuilt storage.

Upcoming Moto G72 in the market Moto G71 5G This is likely to take place as an upgrade to the K, which was launched in India in January this year. The Moto G71 5G is powered by the Qualcomm Snapdragon Snapdragon 695 SoC. Apart from this, there is a 5,000mAh battery with 33W turbocharger.