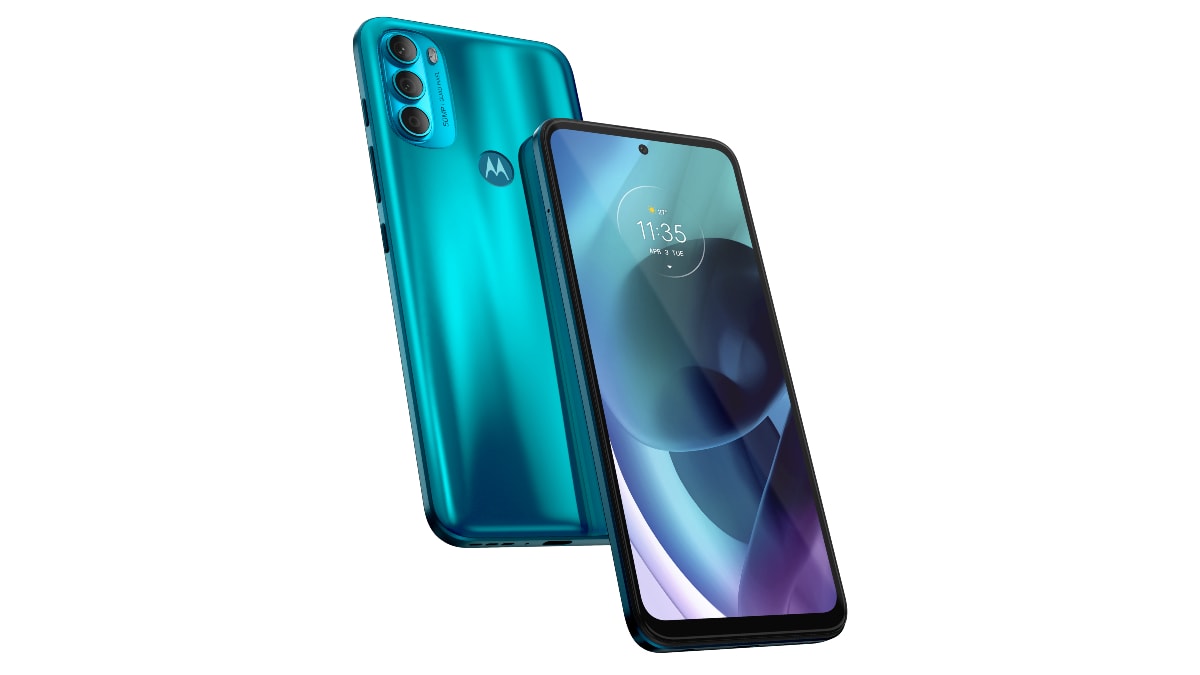 Moto G71 can be launched in India soon. At present, the Lenovo-owned company has not officially announced the launch date of the phone, but in the latest leak, information about this phone of the Moto G series has been given that it will be launched by the end of this month. Let us tell you, this phone was launched globally in November last year. The company also launched Moto G200, Moto G51, Moto G41 and Moto G31 smartphones with it. Moto G51 and Moto G31 smartphones have been launched in India. Moto G71 smartphone is equipped with Snapdragon 695 processor. Apart from this, the phone has been given triple rear camera setup, 128 GB storage and 5,000 mAh battery.

Gadgets 360 for accurate information in this regard Motorola India has been contacted. As soon as the company’s reply is received, you will be updated through this news.

Talking about the specification, the Moto G71 smartphone works on Android 11. It has a 6.4-inch Full HD + (1,080×2,400 pixels) OLED display, which comes with 60Hz refresh rate. Apart from this, the phone is equipped with Qualcomm Snapdragon 695 processor, with which 8 GB RAM is available. The phone’s storage is 128 GB.

At the same time, its battery is 5,000, with which Turbo Power 30 fast charging support is available. For connectivity, it has a USB Type-C port, Bluetooth v5 and Wi-Fi.