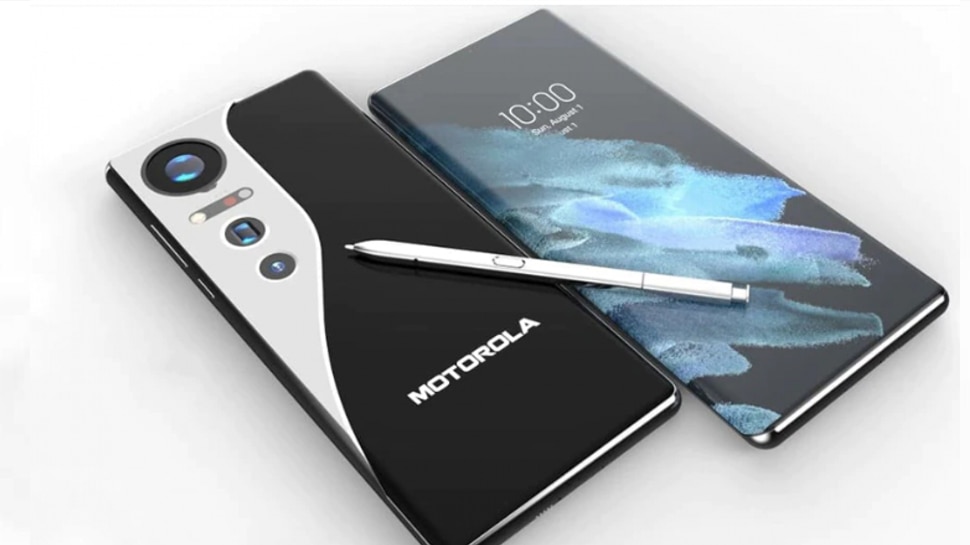 Motorola introduced the Motorola G62 in Brazil early last month. It has triple back cameras in addition to 120Hz refresh rate display as a feature. Motorola G62 also includes a Qualcomm Snapdragon 480 Plus octa-core SoC. If sources are to be believed, Motorola is launching its new flagship phone in India with the Moto G62 5G. It is possible that this is the Motorola Edge 30 Pro Ultra, also known as the Motorola Frontier. The smartphone is rumored to sport the Snapdragon 8+ Gen 1 SoC from Qualcomm.

A 6.5-inch full-HD+ (1,080×2,400 pixels) IPS display with 120Hz refresh rate and Android 12 was both included in the Motorola G62 when it made its debut in Brazil. Apart from the Adreno 619 GPU and 4GB of RAM, the Snapdragon 480 Plus SoC powers the phone. With 128GB of built-in storage and microSD card expansion options, the Moto G62 5G is a powerful smartphone.

Apart from 5G, NFC and USB Type-C connections, the device comes with a host of networking features. Additionally, a fingerprint sensor is placed on the side. The Moto G62 5G by Motorola includes a 5,000mAh battery that supports 20W TurboPower quick charging.

The triple rear camera configuration of the Moto G62 5G includes a 50MP primary sensor with an f/1.8 lens, an 8MP hybrid ultra-wide and depth shooter, and a 2MP macro photographer. Also, the smartphone has a 16MP selfie camera sensor for taking selfies and video calls.

The Moto Edge 30 Pro Ultra, also known as the Motorola Frontier, will include a 6.67-inch full-HD+ OLED curved display, Snapdragon 8+ Gen 1 SoC, up to 12GB of RAM and a maximum of 256GB. The device is rumored to have a 200MP primary sensor and a triple rear camera setup. It will have a 4,500mAh battery unit and will allow 125W rapid charging.