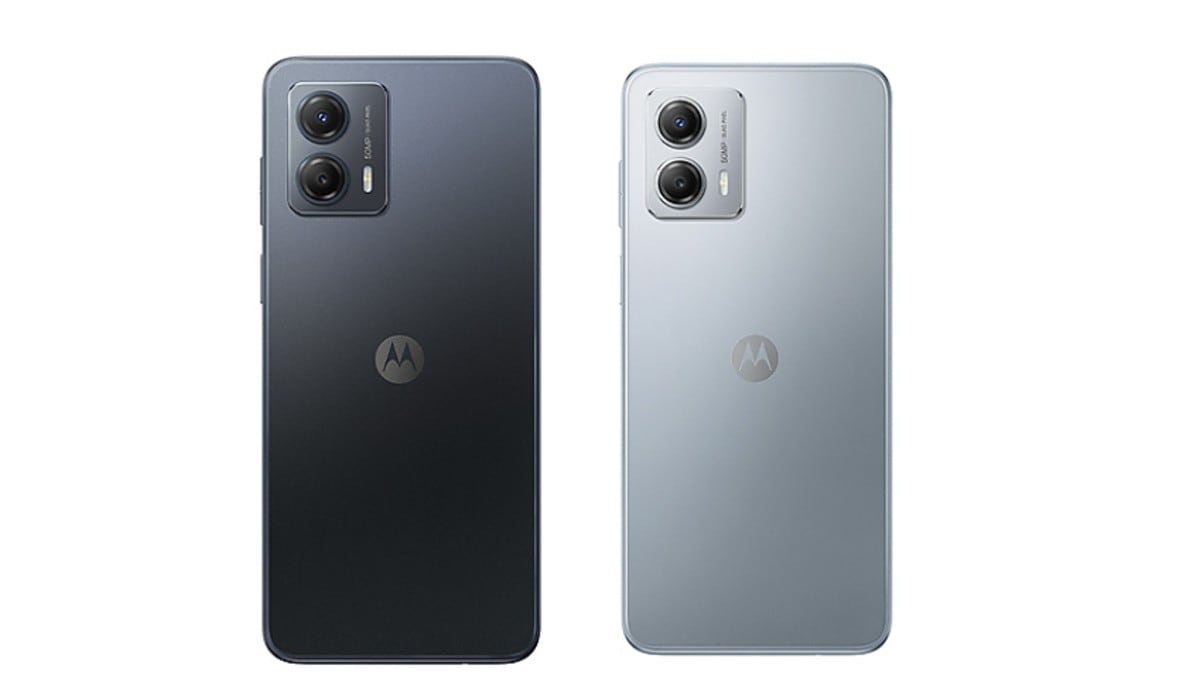 Smartphone brand Motorola has unveiled its new mid-range phone in China. It has been named Moto G53. It is a 5G smartphone, which has been brought with features like 5000mAh battery, 4GB RAM, 120Hz LCD display, 50MP main rear camera. Motorola has always been good at making prices attractive and the Moto G53 lives up to the same criteria. Let’s know the features of the phone along with its price.

Moto G53 The price of its base variant 4GB + 128GB model has been kept at 899 yuan i.e. around Rs 10,683. It also has an 8GB + 128GB variant, which costs 1099 yuan i.e. around Rs 13,064. In this way it is a mid range 5G smartphone, which has been brought in black and gray color options. This phone is currently available only for the Chinese market. The company has not told anything about the launch of this phone in other markets including India.

Moto G53 has a 6.5-inch LCD panel. As we said, the phone’s display comes with a 120Hz refresh rate. Punch hole display has been given in the phone. The selfie camera has been fitted in the punch hole cutout, which is of 8 megapixels. This device comes with Qualcomm processor, but Moto has not shared its information yet. It has been brought with 4 and 8 GB RAM options. Storage is available up to 128 GB, which can also be increased by using SD card.

Moto G53 has a 50-megapixel primary rear camera. Along with this, a 2-megapixel depth sensor is available. Its 5000 mAh battery has been supported for 18W fast charging. The Moto G53 running on the Android 13 operating system has a layer of MyUi 5.0. The side mounted fingerprint sensor is also given in the phone. Many connectivity options are available. The device weighs around 183 grams.