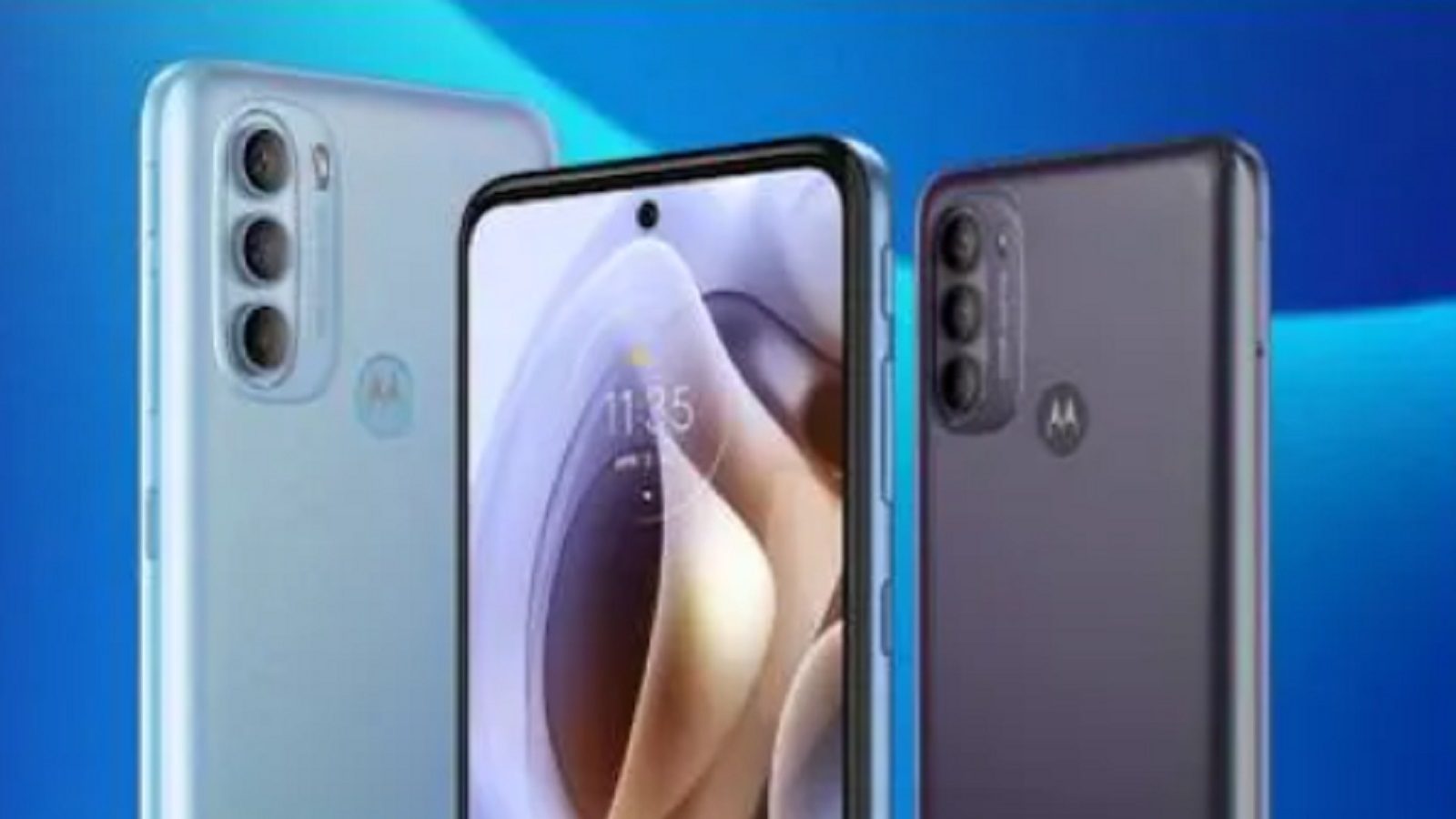 Motorola The latest edition of the Moto G52 was unveiled in Europe earlier this week, and now reports are coming that the phone will be launched in India soon. Tipster Mukul Sharma has told that the Moto G52 can be introduced in India soon. The tipster shared the photo by tweeting that the Moto G52 will be launched in April. While the tweet did not share any additional details about the launch date, it did hint that the Indian version of the phone will feature a poled screen panel with thinner bezels.

The photo shared in the tweet looks identical to the Moto G52 that has been introduced in Europe. The price of Moto G52 in the European market is 249 Euro which is approximately Rs 20,600. The company said in a blog post that in the coming weeks this phone will also be launched in Latin America.

Will get 5000mAh battery
For power, the phone has a 5000mAh battery which supports 30W TurboPower charging. It has been told that its battery gives a battery backup of 37.9 hours in a single charge. Connectivity options include Wi-Fi 802.11 a/b/g/n/ac, Bluetooth v5, GPS, 3.5mm headphone jack and a USB Type-C port.