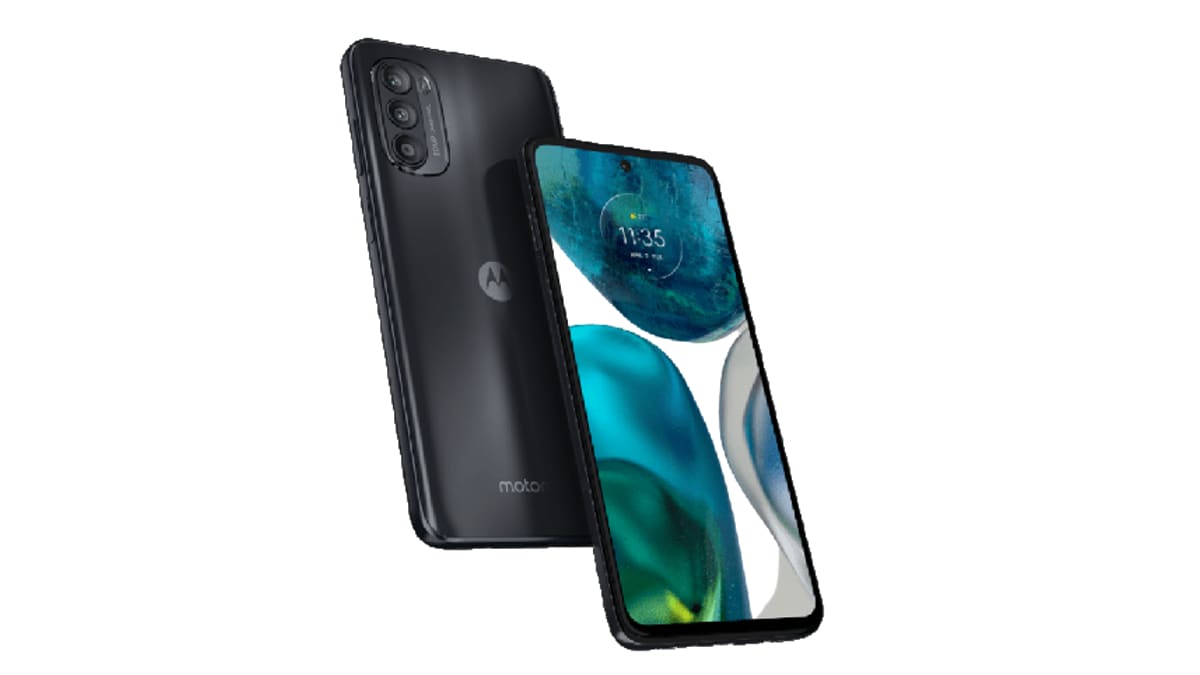 The company has secretly launched the Moto G52 in Europe. The design of the phone is similar to the Moto G51 launched last year. Triple camera has been given in the rear of the phone and its display is an OLED panel with a punch hole in the center. It supports 90Hz refresh rate. The rear primary camera of 50 megapixels has been given in the phone. The phone is operated Android 12 and is going to give almost experience of stock Android. For selfies, the device has a 16-megapixel camera. It has 4GB and 6GB RAM options. It has been launched in two storage variants which comes with 128GB and 256GB options.

As mentioned earlier, the Moto G52 sports a 6.6-inch OLED display with FullHD+ resolution. It comes with 90Hz refresh rate and has an aspect ratio of 20:9. It has a 402ppi pixel density. The phone has Android 12 OS on which My UX skin is available. The phone has a 50-megapixel primary lens with an 8-megapixel ultrawide camera. A depth sensor is also available in the phone for bokeh shots. It has dual speakers with Dolby support.

The Moto G52 phone is powered by Qualcomm Snapdragon 680 chipset paired with 4GB/6GB RAM and 128GB/256GB storage. MicroSD card slot is also provided in the device. It has a massive 5,000mAh battery with 30W TurboPower 30 charging feature. The phone weighs 169 grams and its thickness is 7.99mm.