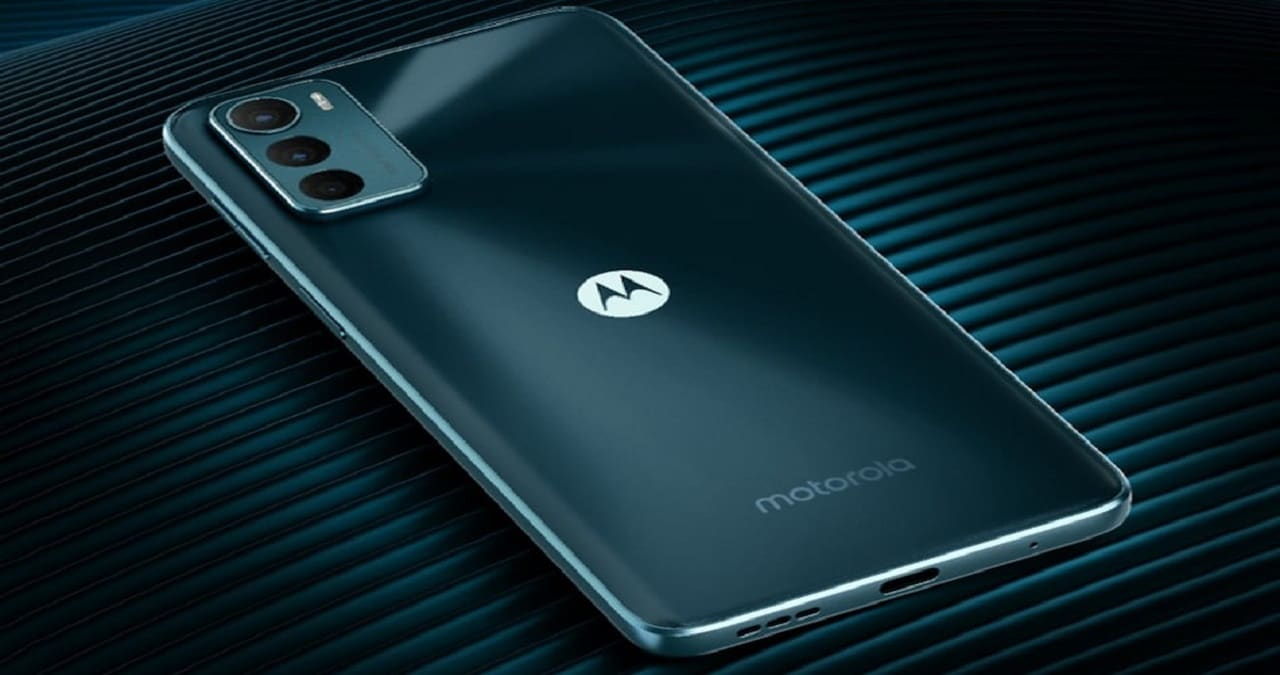 Motorola has launched Moto G42 in India on Monday. The new smartphone comes as Motorola’s latest model in the budget segment. It is also an upgrade to the Moto G41, which was launched last year in markets including Europe, Latin America and the Middle East, but was not made in India. The Moto G42 sports an AMOLED display with 20:9 aspect ratio and a triple rear camera setup. This smartphone is also based on an octa-core Qualcomm Snapdragon 680 SoC. It includes 20W fast charging. Moto G42 competes with Redmi Note 11, Realme 9i and Poco M4 Pro.

The price of 4GB RAM + 64GB storage variant of Moto G42 in India is Rs 13,999. Talking about the color option, this phone comes in Atlantic Green and Metallic Rosé colors. It will be available from July 11 on Flipkart as well as select retail stores in the country. The launch offer on the Moto G42 includes a discount of Rs 1,000 which is applicable for customers using SBI cards. The phone is also bundled with benefits of Rs 2,549 that will be given to Jio users using the Rs 419 plan.

As for the specifications Moto G42 It flaunts a 6.4-inch Full HD+ AMOLED display with a resolution of 1,080×2,400 pixels, 20:9 aspect ratio and 60Hz refresh rate. Talking about the processor, Snapdragon 680 SoC processor has been given in this phone. Talking about storage, it has 4GB of RAM and 64GB of built-in storage with Adreno 610 GPU which is expandable up to 1TB via microSD card. Talking about the camera, it has a 50-megapixel primary camera with f/1.8 aperture, an 8-megapixel second camera and a 2-megapixel third camera. On the front, there is a 16-megapixel selfie camera with f/2.2 aperture. Talking about the operating system, it has been given Android 12 with dual SIM support. For connectivity, the Moto G42 has 4G LTE, Wi-Fi, Bluetooth v5.0, FM radio, GPS, NFC, USB Type C and 3.5mm headphone jack. Talking about the sensor, it has a side mounted fingerprint sensor, accelerometer sensor, ambient light sensor, gyroscope sensor, magnetometer sensor and proximity sensor.