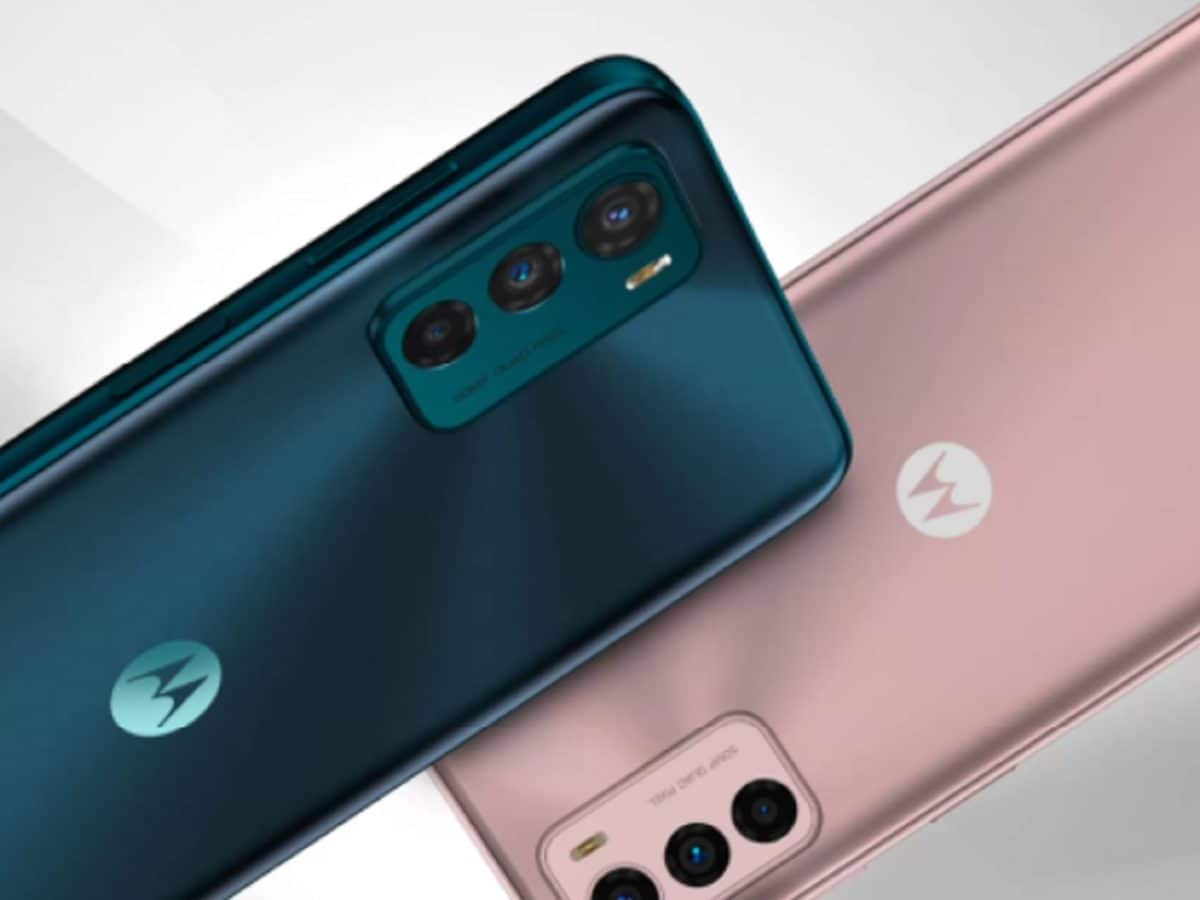 Moto G42 Launched: Motorola has launched its latest budget smartphone Moto G42 in India. This new phone of Motorola has been introduced in the budget range. The company has given features like Qualcomm Snapdragon processor, AMOLED display and triple rear camera setup in it. Moto G42 has been launched in a single 4GB RAM + 64GB storage variant, and the price of this smartphone in India is Rs 13,999. This new Moto phone Moto G42 will be made available for purchase on Flipkart, and SBI credit and debit card users will be able to get a discount of Rs 1,000 on it, after which the price of this smartphone will be Rs 12,999.

Apart from this, Jio users can get benefits of up to Rs 2,549 on this. The Moto G42 sports a 6.4-inch AMOLED display with full-HD+ resolution and 60Hz refresh rate.

The phone comes with Qualcomm Snapdragon 680 chipset with 4GB of RAM and 64GB of internal storage, which can be expanded up to 1TB via microSD card. Moto G42 has been launched in two color options – Metallic Rose and Atlantic Green.

Will get triple rear camera
Talking about storage, it has 4GB of RAM and 64GB of built-in storage with Adreno 610 GPU. In terms of cameras, the Moto G42 sports a triple rear camera setup that includes a 50-megapixel primary shooter, an 8-megapixel wide-angle shooter that also doubles as a depth sensor, and a 2-megapixel primary shooter. Megapixel Macro Shooter. For selfies, there is a 16-megapixel front camera on the front of the Moto G42.