Moto G22 will be launched in the country on April 8, know other details of this phone with 50 megapixel lens 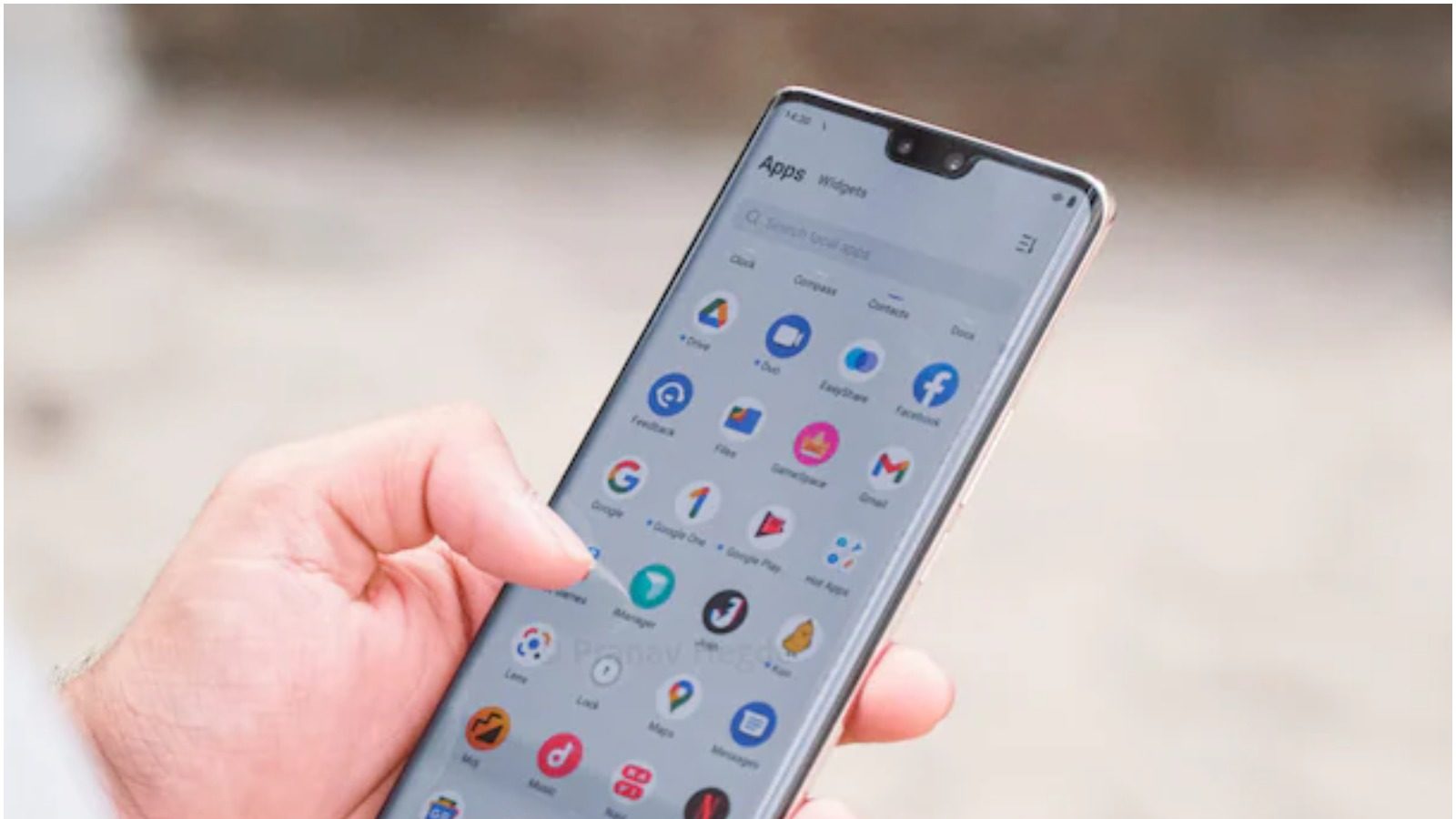 New Delhi. American company Motorola will launch a new smartphone this week. Named Moto G22, this smartphone will be launched in India on 8 April. It will be launched in the market through e-commerce company Flipkart. Flipkart has also created a micropage for the Moto G22. There is a quad camera setup on the back panel of the Moto G22, in which the primary camera is 50 megapixels. There is also an 8-megapixel ultra wide angle lens. Two cameras are of 2-2 megapixels.

According to the page created for this on Flipkart’s portal, the Moto G22 has a 16-megapixel camera. Refresh rates of 90Hz have been used in this. This means that this smartphone is going to be economical for you. Although its price has not been disclosed on Flipkart’s portal at the moment.

Regarding the Motorola G22, according to the information so far, 5G has not been mentioned in it, so it is going to be a 4G phone with Helio G37 chipset. It has been given Android 12 based operating system.

these also features
The onboard storage of the phone can be expanded up to 1TB via microSD card.
The Moto G22 packs a 5,000 mAh battery with 20W fast charging support. A 6.5-inch center punch hole cutout has been given in this phone. About 6.6-inch HD + LCD display has been given in the phone.