Moto E32 smartphone will be launched on October 7, will get many great features 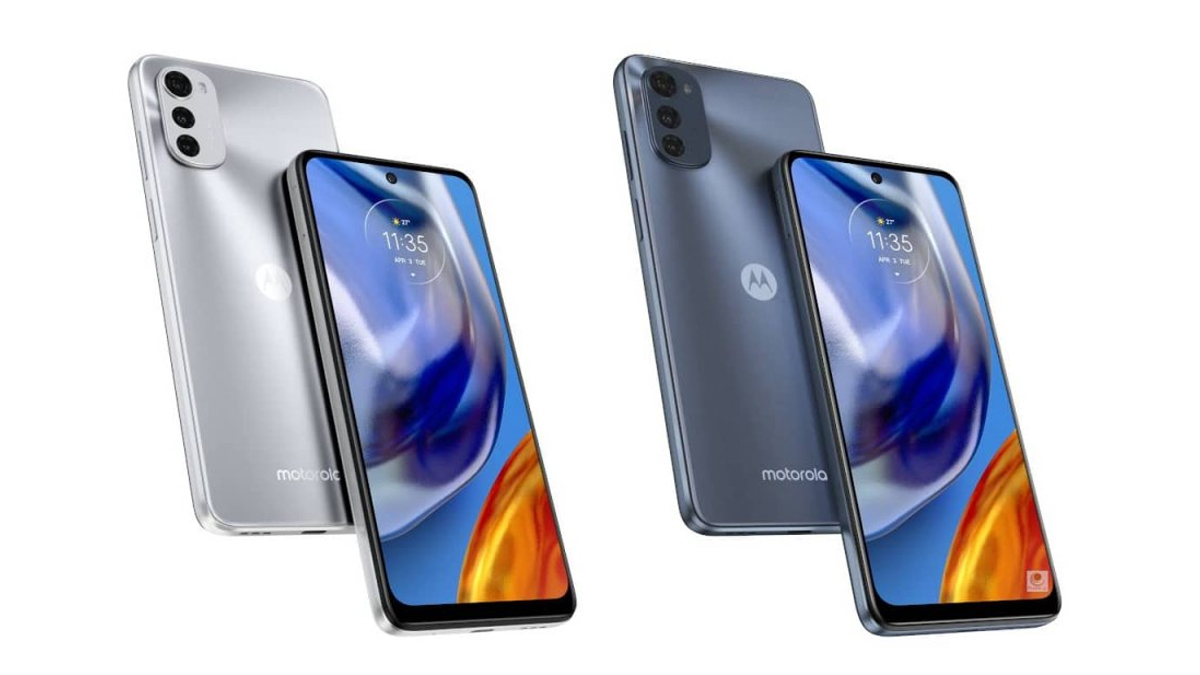 New Delhi: Smartphone maker Motorola is preparing to launch a new smartphone of its own. This upcoming smartphone of the company is Moto E32, which can be presented on October 7. Even before the launch of the phone, the company has already shared the disclosures of its design and many features. The Moto E32 smartphone can come with many great features. It can also be given a 6.5-inch display and 50MP dual rear camera setup.

The Moto E32 will feature a premium design smartphone that has been crafted with a great visual pattern. This smartphone will be offered with IP52 water resistant. It will be a stylish and strong smartphone. According to the official site, the Moto E32 will come with 4GB RAM + 64GB internal storage. While talking about the color option, the handset can be launched in Cosmic Black and Iceberg Blue.

The Moto E32 will get a 6.5-inch HD+ LCD display with 90Hz refresh rate. For better performance, the smartphone is expected to have MediaTek Helio G37 processor. Users will be able to increase the internal storage of the smartphone up to 1TB with the help of microSD card. It will launch with 2 years of OS upgrades and security patches.

The Moto E32 will have a dual rear camera setup. Which will have a 50MP primary camera and a 2MP secondary sensor. While this smartphone will come with an 8MP camera for selfies and video calls. At the same time, a 5,000mAh battery can be given in the smartphone for power backup, which will come with support for 10W charging.

The Moto E32 smartphone has been launched first in Europe before India. There, the price of this phone starts from 149 Euros i.e. around Rs 12,000. In such a situation, speculations are being made that the phone can also be offered in India in this price range. The Moto E32 will be available for sale in India from October 12 on Flipkart.