Moto E32 smartphone will be launched on October 7, will get a powerful processor with 50MP camera 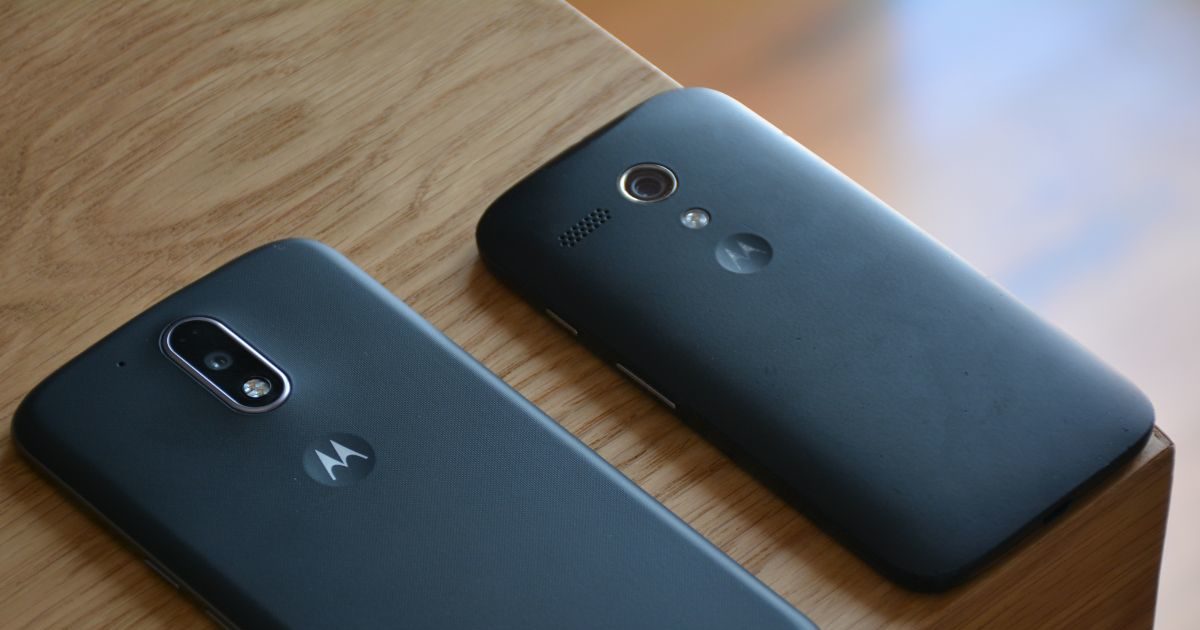 Motorola is about to launch the Moto E32 smartphone in India.

Flipkart has made the microsite of this upcoming phone live.

The phone will be equipped with 50 megapixel camera and Helio G37 processor.

New Delhi. Motorola is preparing to launch a new smartphone in India. The upcoming Moto product will be introduced under the E-series. The name of this new smartphone will be Moto E32. Motorola said in this regard through its social media channel that it will soon launch the Moto E32 smartphone in India. According to the announcement, the new phone will be launched on October 7. It is worth noting that the company recently launched the Moto G72 handset while expanding its G series.

Along with the launch date, Motorola has also confirmed that the upcoming Moto E32 will be sold via Flipkart. Flipkart has made the microsite of this upcoming phone live. The brand has said that the upcoming E-series smartphone will feature an IPS LCD display. Its refresh rate will be 90Hz. The Indian variant of the Moto E32 will have different features and specifications than the global variant.

Specifications of Moto E32
The upcoming E-series smartphone will get a 6.5-inch IPS LCD display panel with 1600×720 pixel resolution. This display comes with a refresh rate of 90Hz and 20: 9 aspect ratio. Under the hood, the smartphone will support an octa-core MediaTek Helio G37 processor and a PowerVR GE8320 GPU. It will be paired with 4GB RAM and 64GB storage. However, users will be able to increase the storage further through the microSD card slot.

50MP camera
The Moto E32 will come with a dual-rear camera setup, which will include a 50MP primary shooter and a 2MP depth sensor. It will get an 8MP camera on the front for selfie and video calls. The phone will be available in Iceberg Blue and Cosmic Black color options. The design of this phone is water repellent.