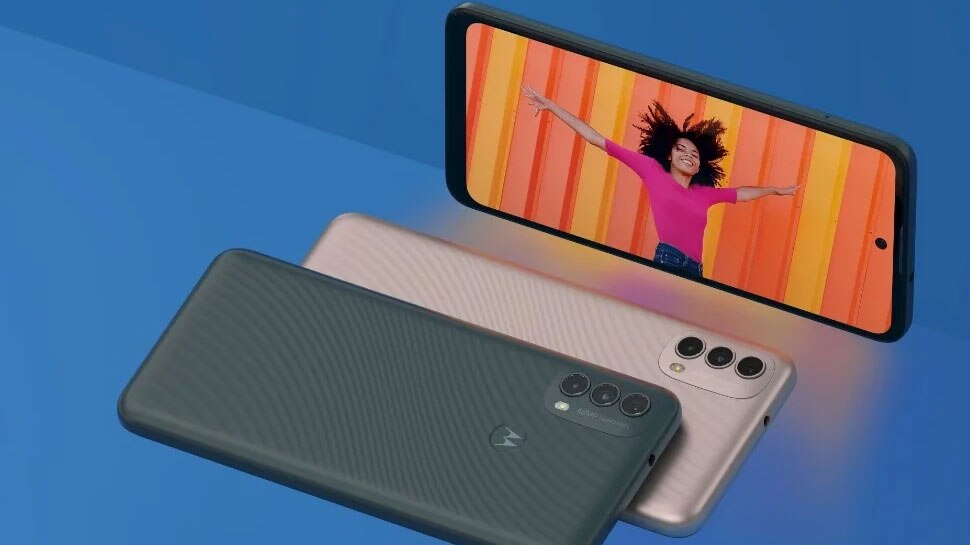 Moto E32 Leaks Full Design Revealed: Smartphone brand Motorola is going to launch a new smartphone, Moto E32 in the coming time. For your information, let us tell you that for the last few weeks, many news are coming out about this Motorola smartphone and now the design of this phone has also been completely leaked. Let’s know everything about this phone.

Moto E32 going to be launched

Let us tell you that Motorola’s new smartphone, Moto E32 has been seen on many certification sites like FCC, EEC, WiFi Alliance and NBTC and now in a new report, this smartphone has been confirmed. The design has also come to the fore. Let’s see how this phone will look and what features you can get in it.

Bestopedia has teamed up with a tipster named Sudhanshu to present new renders that reveal the complete design of the Moto E32. As per the render, the Moto E32 is being launched with a flat punch hole display with rounded corners. In its rear, you can be given a triple rear camera setup which will be in the rectangular module.

There is no official information from the company regarding Moto E32, but a lot has been known about the features of this phone through leaks. If reports are to be believed, the Moto E32 could come with a 6.6-inch display, MediaTek Helio G85 processor and triple front cameras. Looking at the design, it can be guessed that USB Type-C charging port will be given in this phone. Also, 3.5mm headphone jack, LED flash, microphone with noise cancellation, up to 6GB of RAM and up to 128GB of internal storage can be found in this phone.

As we have mentioned earlier, the company has not given any information about this phone, so the information related to Moto E32 cannot be completely trusted.