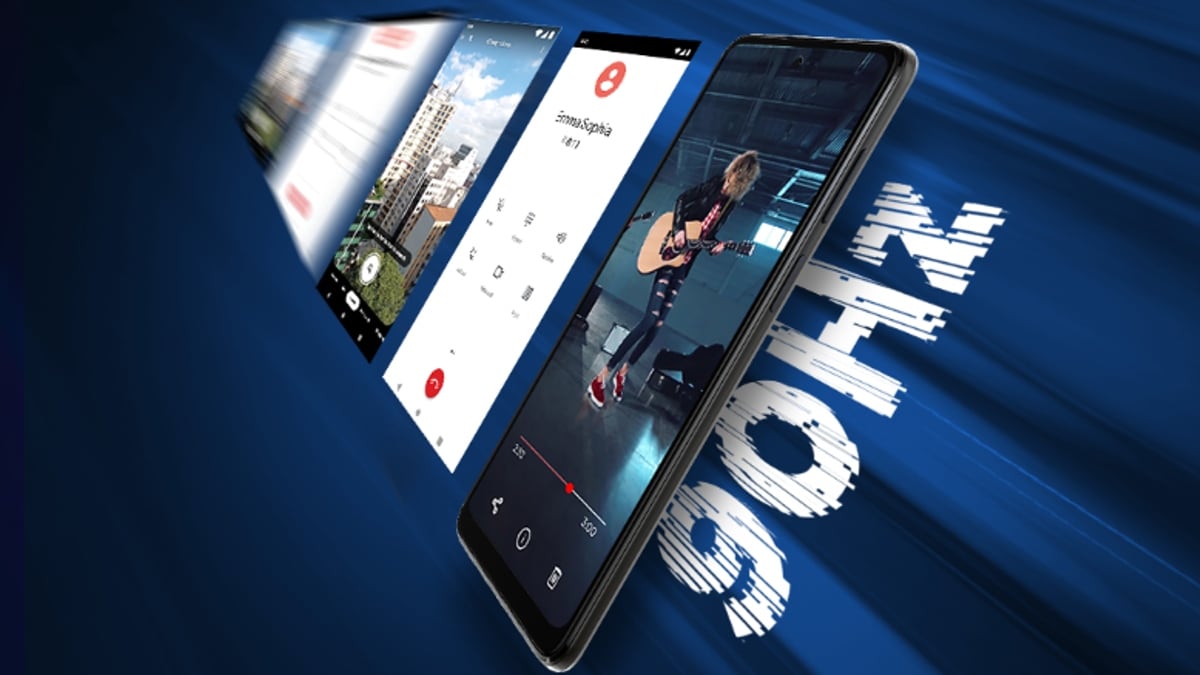 Chinese smartphone company Motorola will launch its new Moto E series smartphone Moto E22s in India on October 17. Motorola has given information about its specifications on its website in India. It will have MediaTek Helio G37 SoC and a refresh rate of 90Hz. It has dual rear cameras including a 16-megapixel main camera.

The firm in a tweet Told That it will be sold in India from October 17 through Flipkart and other major retail stores. However, its price information has not been given. The Moto E22s was launched in the European markets for around EUR 160 (approximately Rs 12,600). Only its 4GB RAM + 64GB storage variant is being sold in Europe. The price of this smartphone in India can also be similar to Europe. It will be available in two colors – Arctig Blue and Eco Black. It was launched in Europe about two months ago.

It will run on Android 12 and feature a 6.5-inch HD+ (720×1,600 pixels) IPS LCD display with a refresh rate of 90Hz and a pixel density of 268ppi. A hole-punch cutout has been given at the top of the display. It will have MediaTek Helio G37 SoC paired with 4GB of RAM. For photography, the Moto E22s has a dual rear camera setup. This includes a 16-megapixel main sensor and a 2-megapixel depth sensor. There is an 8-megapixel front camera for selfie and video chat. It has 64GB of internal storage, which can be expanded up to 1TB via a microSD card. This smartphone will get a side-mounted fingerprint scanner. Its battery is 5,000mAh and it will support 10W charging.

Earlier the company Motorola X30 Pro was launched in China with a curved rear panel design with a central punch hole camera at the front. This smartphone has Snapdragon 8+ Gen 1 SoC as processor along with 200-megapixel rear facing camera. Motorola X30 Pro flaunts a 6.73-inch pOLED display with Full HD+ resolution and 144Hz refresh rate. This smartphone has an in-display fingerprint scanner and minimal bezels around the display.