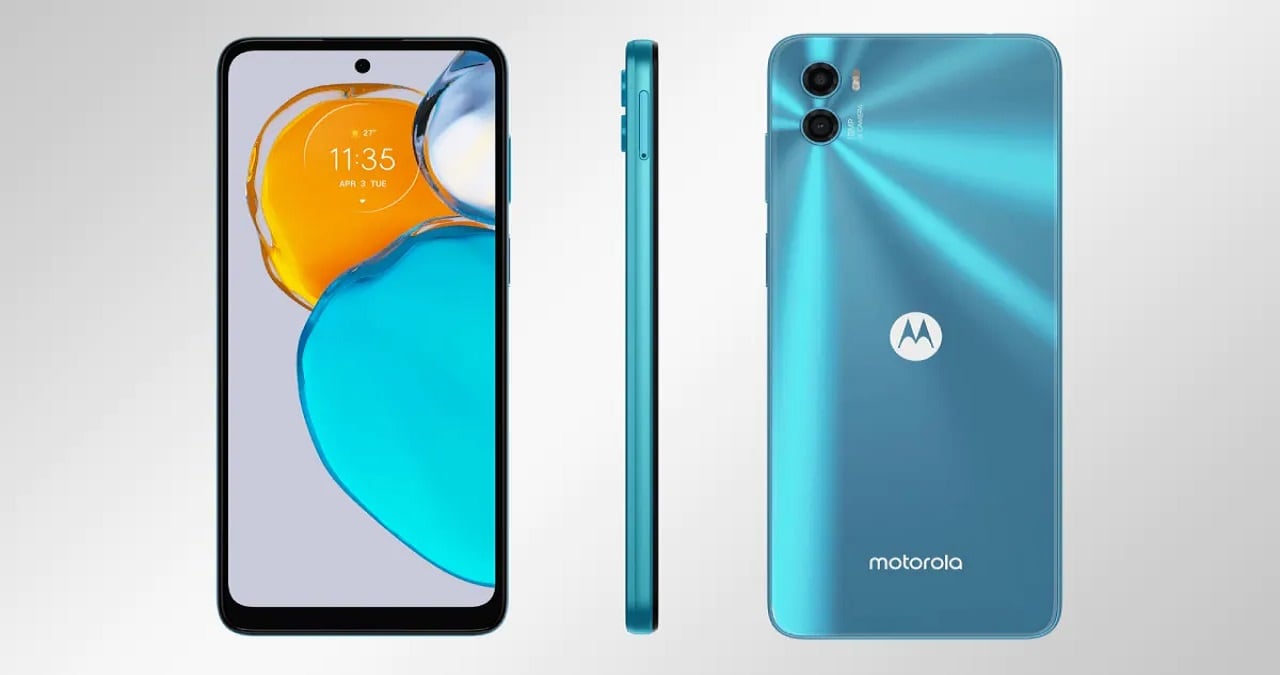 Motorola on Monday launched Moto E22s in the Indian market as an affordable smartphone in the E-series. This Motorola smartphone has a 6.5-inch IPS LCD display, which has a refresh rate of 90Hz. Talking about the camera, it has a 16-megapixel rear camera. MediaTek Helio G37 SoC has been given in the newly launched Moto E22s. It works on Android 12 out of the box. It has 64GB inbuilt storage, which can be expanded up to 1TB. This phone has a 5,000mAh battery and for safety it has a side mounted fingerprint sensor.

Talking about the specifications, the Moto E22s sports a 6.5-inch IPS LCD display with a peak brightness of 500nits and will get protection from Panda Glass. This display will support HD + resolution and Widewine L1 certification. Its refresh rate is 9Hz, which is usually low in low budget phones. It has an IP52 rating which gives it water protection. Its front has a punch hole display design. It has been given a side mounted fingerprint sensor for safety.

For the processor, the entry level MediaTek Helio G37 octa core processor has been given in it. For storage, it has 4GB of RAM and 64GB of storage. It works on Android 12. For the camera, it has a 16-megapixel first camera and a 2-megapixel second camera. At the same time, an 8-megapixel selfie camera has been given in its front. As for the battery, it has a 5,000mAh battery which can last up to 2 days on a single charge.