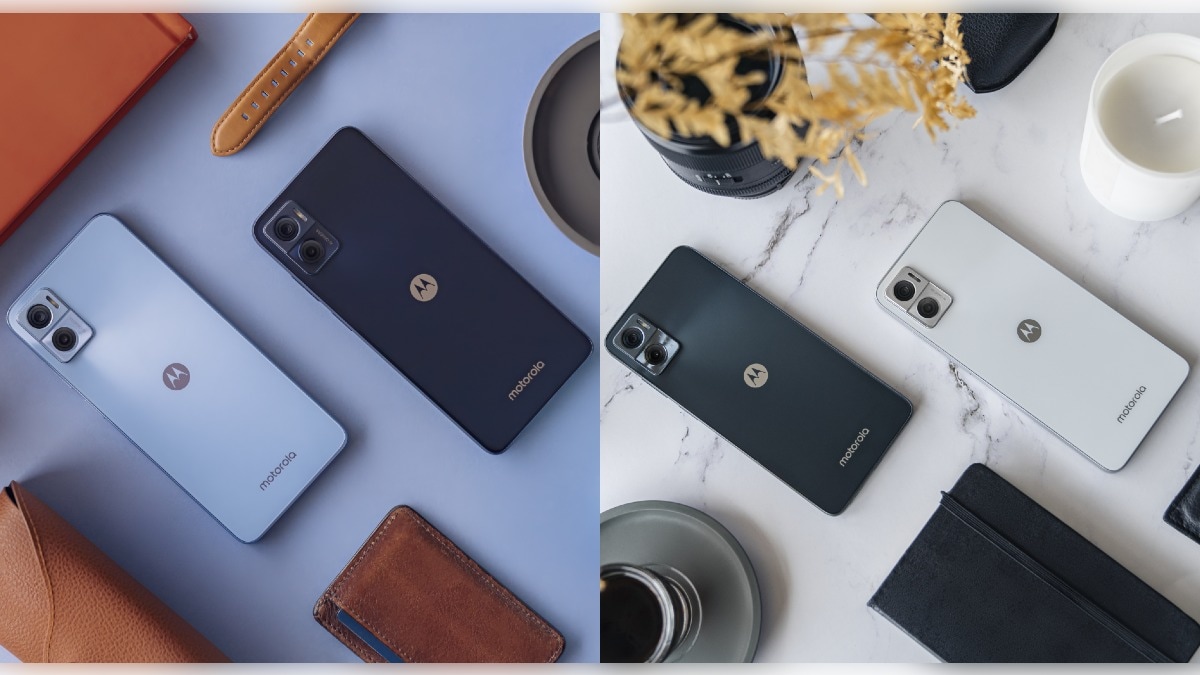 Moto E22 and Moto E22i were launched in many markets this week. The latest E-series smartphones include MediaTek Helio G37 SoC, 6.5-inch display with 90Hz refresh rate and 4,020mAh battery. The entry-level smartphones will be launched in other markets in the coming weeks. In these, you also get a 16-megapixel primary camera and a 5-megapixel selfie camera. Motorola has also provided Dolby Atmos supported stereo speakers along with a side-mounted fingerprint scanner on both the handsets.

motorola says that both the smartphones will be available in select markets in Europe, Middle East, Africa and Latin America.

The Moto E22 smartphone runs on Android 12 and the Moto E22i gets Android 12 (Go edition). Both the smartphones come with a 6.5-inch HD+ display with 90Hz refresh rate. Motorola says that the refresh rate will automatically adjust between 90Hz and 60Hz when auto mode is turned on. The smartphones are equipped with MediaTek Helio G37 SoC, paired with 4GB of RAM.

For photos and videos, both the Moto E22 and Moto E22i come with dual rear cameras. These include a 16-megapixel AI-powered primary camera, with a 2-megapixel depth sensor. Both the handsets have a 5-megapixel selfie camera on the front. The Moto E22 comes with Dual Capture, which allows users to simultaneously capture photos or videos from the front and rear cameras.

Both the Moto E22 and the Moto E22i come with 64GB of inbuilt storage. It has a 4,020mAh battery, which supports 10W charging. The smartphone has stereo speakers with Dolby Atmos. These have a side-mounted fingerprint sensor. There is also an Activate Power Touch feature, which opens app shortcuts by double tapping on the fingerprint reader.