“Most use smartphones.” Tesla explains why it removed the key fob from the Model S and Model X 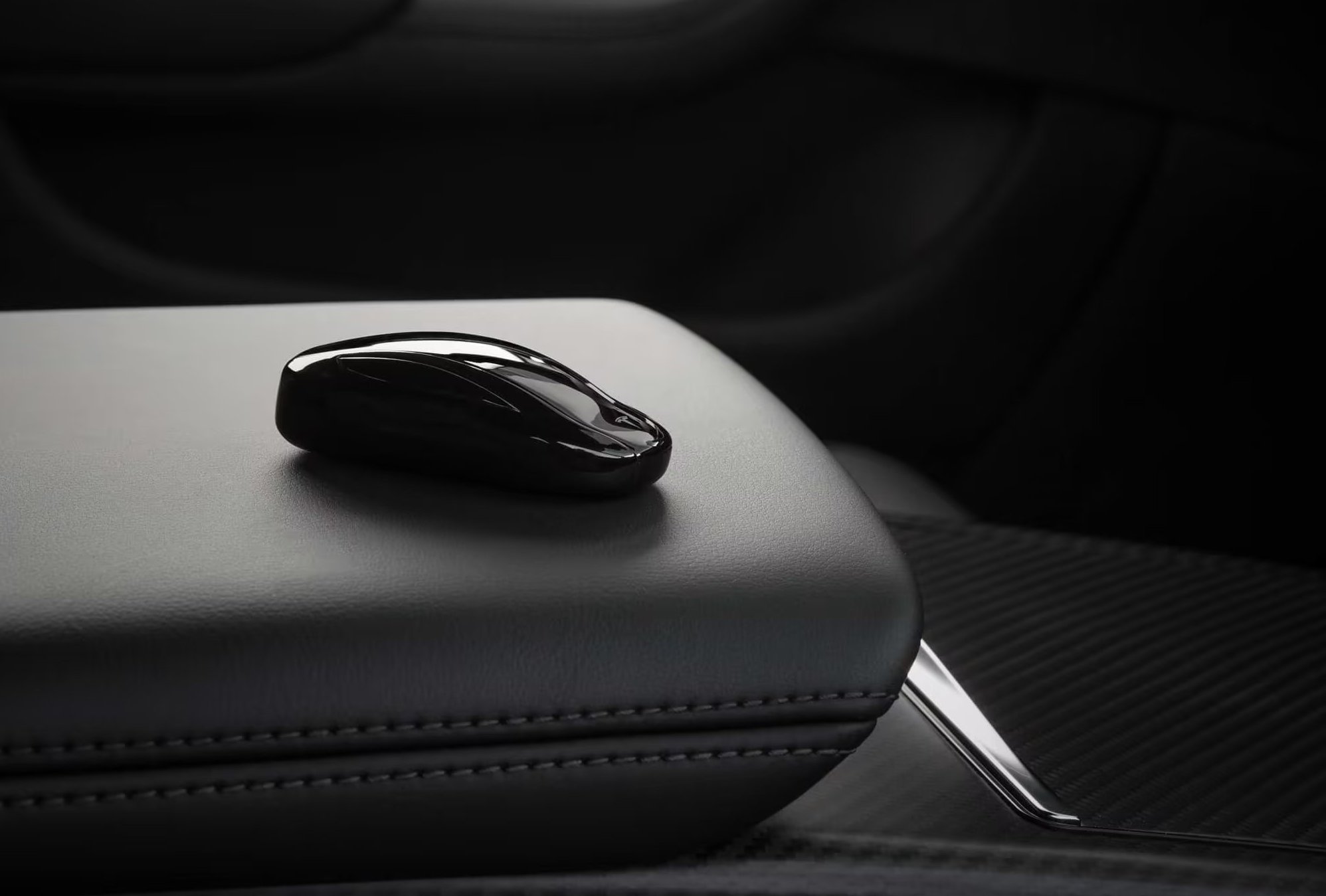 As already reported, Tesla stopped providing Model S and X owners with a branded key fob in the shape of a small car as standard. Instead, new owners only receive a Tesla keycard. If customers want a key fob for the Model S and X, they can purchase one from the Tesla Store for $175. Now this is an option.

It is reported that the transition to the sale of Model S and X without key fobs occurred on July 1. The company has finally made an official announcement about this decision: According to Tesla research, “most owners are happy to use their mobile phones to access the car.” Alternatively, they can use a key card, but the smartphone remains the preferred method.

When the Model 3 was first released in 2017, Tesla initially sold it to customers without key fobs to save money. However, the company later introduced key fobs for the Model 3 at the Tesla Store in 2019. At the time, Tesla CEO Elon Musk said that Tesla really needed to provide all owners with a “regular key.”

European buyers who have booked their cars are expressing more and more excitement on the forums. The updated Model S and X are still not available in Europe despite having been available in North America for over a year now. Tesla’s European websites no longer show any expected Model S and X delivery dates.