Most Russians See Improved Quality of Russian Cars, According to New Poll 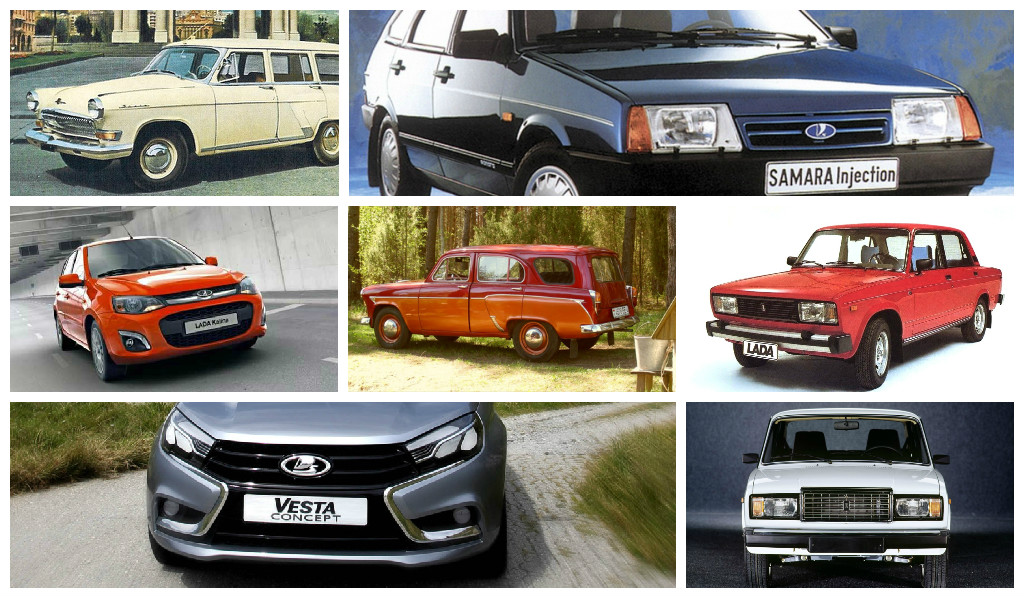 Experts from Otkritie Avto (auto business unit of Otkritie Bank) conducted a survey of more than 1,500 Russians aged 18 to 65, most of whom noted an increase in the quality of Russian cars.

“In the course of the survey, 61% of respondents agreed that in recent years our automotive industry has begun to produce better cars, while 29% have not noticed any changes, and 10% have reported a deterioration in quality,” Otkritie Avto experts said.

More often than others (69%), improvements in the domestic auto industry were noted by owners of cars of an older generation (aged 56+), as well as the male part of car owners (64% of men versus 58% of women).

At the same time, a fifth of the surveyed car owners (21%) expressed their unwillingness to purchase Russian cars, among whom women (23%) expressed this opinion more often, while men were more loyal to the domestic auto industry (18%).

When choosing a domestic car, motorists were usually guided mainly by the possibility of cheap repairs (52%) and an acceptable price (49%).